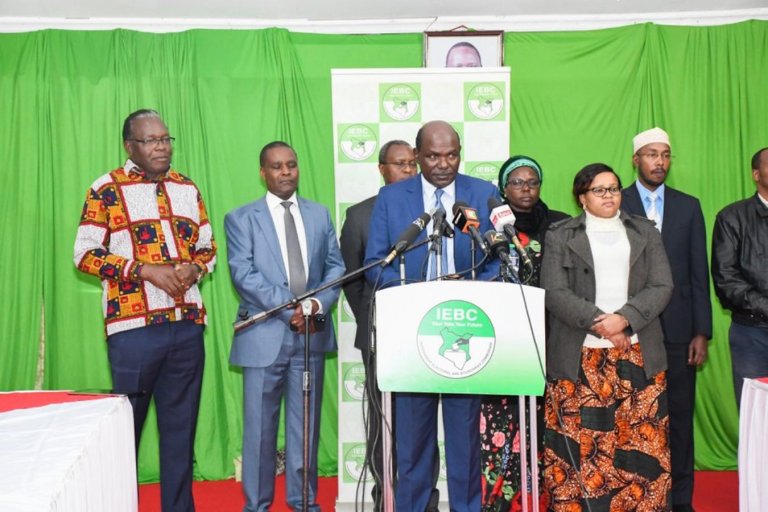 Kenya’s Independent Electoral and Boundaries Commission (IEBC) announced Wednesday that 246,465 dead voters were found on its register for the Aug. 9 general elections.

This was among several anomalies the Commission found, forcing it to postpone the publishing of the voter’s register Wednesday.

The electoral body also found 226,143 voters were registered with National Identity cards that do not belong to them and 481,711 people had duplicate records.

Also, 164,269 were found to have registered with invalid identification documents (IDs and passports) the Commission said have to be addressed before certification and publishing of the register.

Kenya’s Commission chair, Wafula Chebukati said that because of the implementation of the preliminary audit findings “the Commission has decided to address the findings prior to certifying the register for publication on, or before June 20.”

Chebukati noted that previously, the Commission had announced that it would certify and publish the register of voters on or before June 9.

To date, the IEBC has cleared four candidates to run for the presidency — Raila Odinga from the Azimio Coalition Political Party, William Ruto of the United Democratic Alliance-UDA, George Wajackoyah from the Roots Party and David Mwaure Waihiga of the Agano Party.