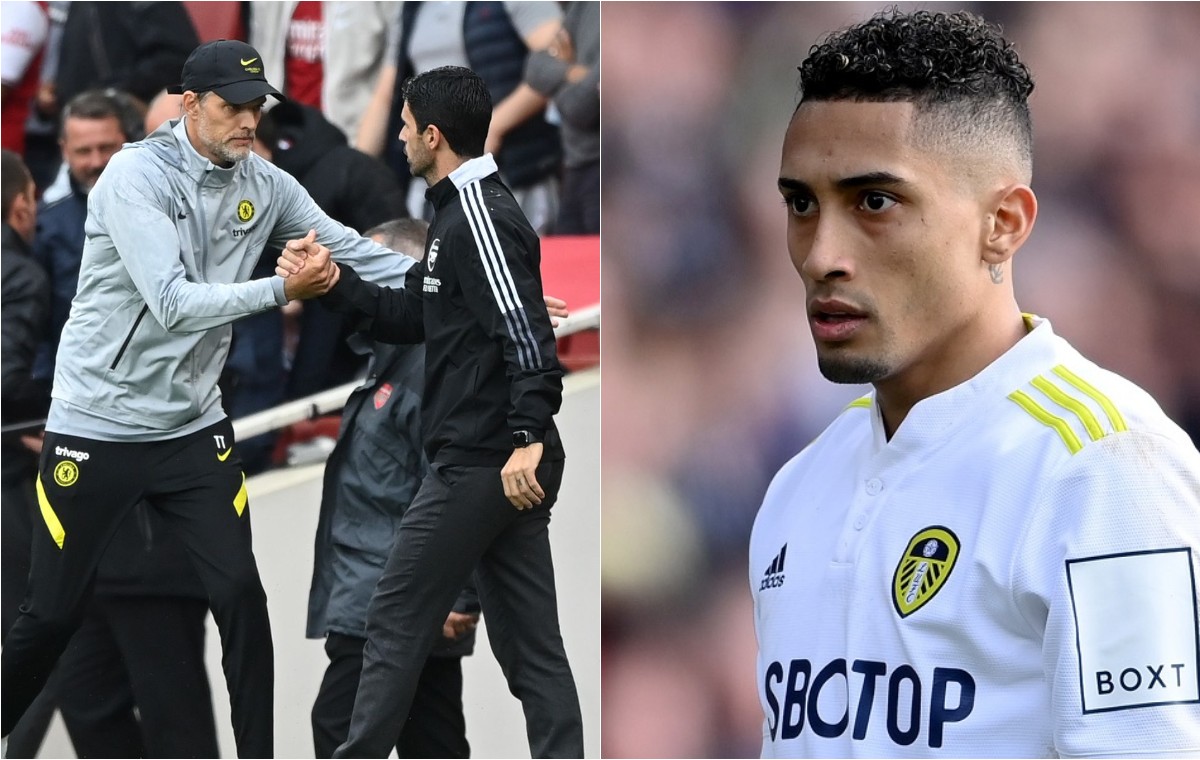 Chelsea are reportedly set to work on an agreement for Leeds United star Raphinha in the next few hours, but Arsenal may not be out of this deal just yet.

That’s according to the latest from Fabrizio Romano via his official Twitter account, as he states that the Blues have already agreed a fee with Leeds, but now just need to iron out personal terms with the player and his agent.

Still, Romano adds that Arsenal are waiting for developments after also trying to sign Raphinha, so it may be that the Gunners could still also get the chance to try to strike a deal…

Raphinha has been a top performer for Leeds, showing great skill, flair and an eye for goal in his two years in the Premier League, so it’s hardly surprising he has so much interest in him this summer.

The 25-year-old looks ideal to give Chelsea an upgrade on flops like Timo Werner, Hakim Ziyech and Christian Pulisic, though Arsenal also need to strengthen in that department after the struggles of Nicolas Pepe.

Still, one imagines a move to Stamford Bridge would be more appealing for the player right now due to Thomas Tuchel’s side having Champions League football on offer, whereas Arsenal are only in the Europa League.

Related Topics:“Key hours ahead” as Chelsea work on major transferbut Arsenal still “waiting” for potential developments
Up Next