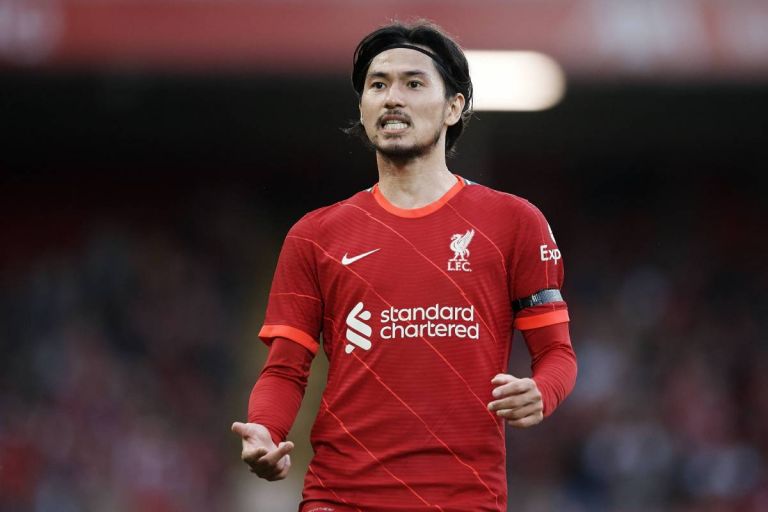 Liverpool striker Takumi Minamino has rejected the chance to stay in the Premier League.

The 27-year-old has been with the Reds for two years, making 55 league appearances, scoring 14 times.

During his spell, he also spent time away on loan with Southampton, and he will leave having only played a small role for the Reds.

He will leave with three titles to his name, though, including the Premier League title, and his exit will come this summer.