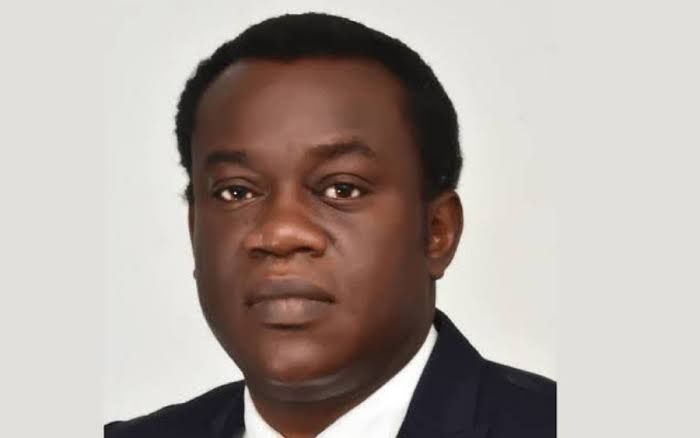 LivingTrust Mortgage Bank Plc has said it is targeting to achieve N509.18 million in gross earnings for the third quarter of 2022.

In its Q3 earnings forecast obtained from the Nigerian Exchange Limited (NGX), the mortgage bank is also projected to rake in N424.29 million in interest income. Its projection for profit before tax stood at N181.51 million and N151.91 million for profit after tax during the stipulated period.

The mortgage bank had declared a final dividend of 6 kobo per share, summing up to a total dividend payout of N300 million to its shareholders for the 2021 financial year. This is six times the N50 million paid as dividends in 2020.

The dividend declared represents 59.2% of the profit after tax is announced by the bank. The company reported a net profit of N507 million, 283% surge compared to the N132.4 million profit recorded in the previous year.

This is according to the information contained in the bank’s audited 2021 financial statement.

What the bank is saying
The MD and CEO of LivingTrust Mortgage Bank, Adekunle Adewole said, “despite the strong global headwinds in the year 2021, coupled with economic vulnerabilities and uncertainties in the local economy, the bank pulled strong in all performance indices, recording double and triple digits growth, with a revised proposal to reward shareholders with N0.05 for every share held, representing a 500% growth from the N0.01 dividend paid in 2020.

“The 2021 result is a further attestation to our resilience, smart business model and unique propositions driven by a highly motivated workforce, always ready to go the extra mile in delivering superior value to our customers.”

Telkom Kenya is Planning a Loan Product on T-Kash