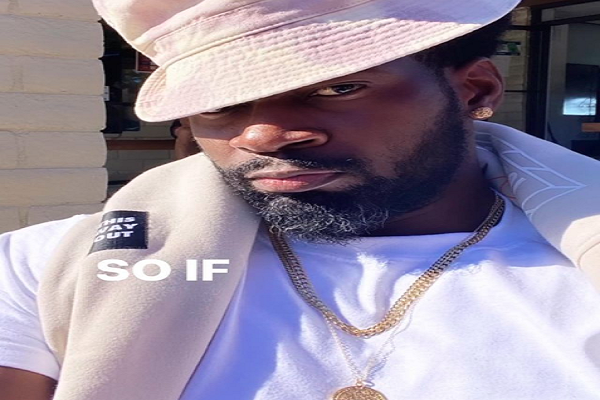 Tracknews Talent manager Tunji ‘Teebillz’ Balogun has informed men that their wives could play several roles in their lives.

Teebillz, who was married to songstress, Tiwa Savage tipped men to also make side chick of their partners.

He said when men successfully do this, they’ll realise how ruinous having side chicks is for their souls.

Posting a photo with his lover in the pool, Teebillz wrote: “When you make your woman your side chick…… you will understand how costly outside chick are for your soul!”

Reacting to his ‘advice, some social media users agreed to its authenticity, others knocked him for not practicing same while he was married to Tiwa Savage.

its_katchy wrote: “Is now you know, after making other girls your sidechics when you had a queen like Tiwa.”

creamy_lilmama stated: “Help me tell them your fellow men cause they won’t still get it.”

dreal_holdme wrote: “Very costly… go for the one you love and make it perfect.”

jaylankie22 stated: “If you had taken this your advise, you would still be married to Tiwa savage.”

_aniscooser said: “Womanizing these days will cost you a lot of money and plenty of your favourite shirts.”

faitthysia wrote: “He’s talking and advising y’all from his mistakes. He should have made Tiwa his side chic too instead of running after edible caterer.”

superwoman9ja stated: “Please tell them. Some men want their wives to be wives so they can continue to chase after side chics. Ladies you can be both.”

vivian__chidimmasaid: “Baby papas go come out dey advise someone on what to do with marriage.”

Related Topics:Make your wife your side chicksays Tiwa Savage’s ex-hubby
Up Next