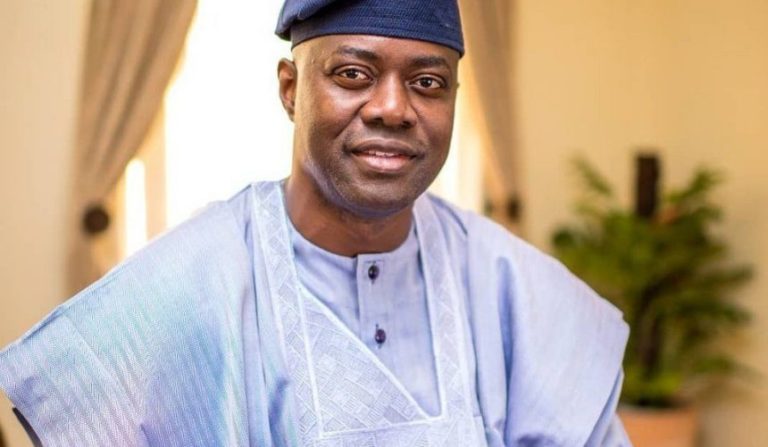 AS part of effort to reward excellence in the society, the 2022 Sparklight winners have been unveiled following nomination and voting from Nigerians.

According to the organisers of the award, the theme of this year’s event tagged, ‘The Role of the Media in the electioneering campaign,’ will be delivered by the Deputy Editor of The Nation, Dr Emmanuel Oladesu.

Related Topics:MakindeOgun deputy governorothers for awardThe Nation man
Up Next