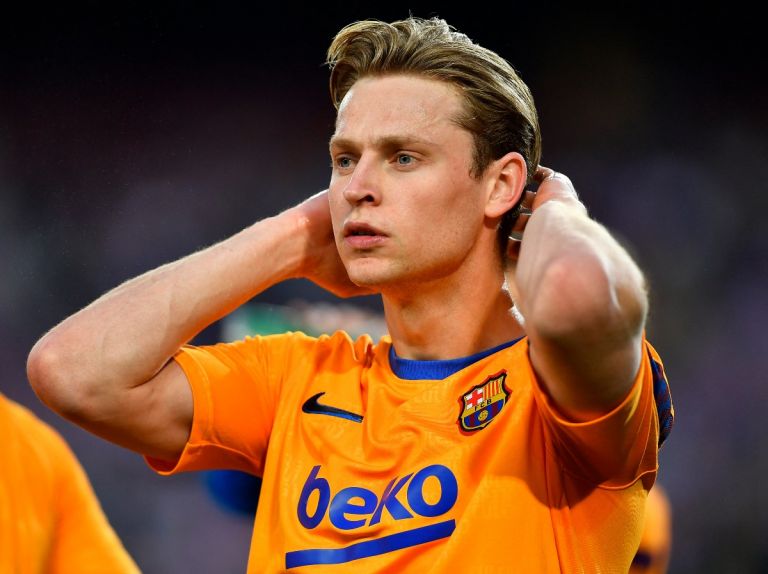 De Jong has been heavily linked with a move to Old Trafford this summer, with new United boss Erik ten Hag keen on his fellow countryman.

And it’s through de Jong could be one of the incomings, but the player himself has spoke about how he wants to stay at Barcelona.

But de Jong’s problem is that the Barca are struggling financially, and they could well be tempted into a sale

Related Topics:Manchester United in direct talks with summer transfer target as fresh update emerges
Up Next