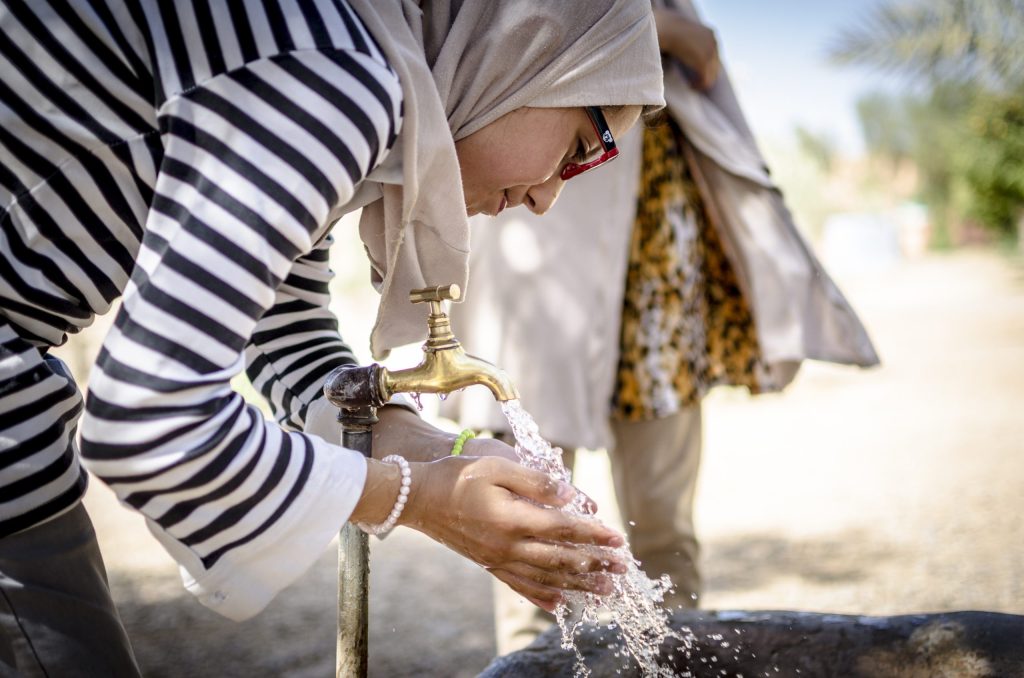 The National Office of Electricity and Drinking Water (ONEE) in Morocco will commence construction on an ambitious MAD 180 million ($18 million) project in order to support supply of potable water in Casablanca.

ONEE in a statement said the first phase of the project will supply the city with drinking water from water treatment plants fed by the Sidi Mohamed Ben Abdellah dam.

The project is part of Morocco’s National Program for the Supply of Drinking water and Irrigation (PNAEPI) 2020-2027, which aims to construct 120 dams by 2024.

The Casablanca water supply project will also secure the drinking water supply to the southern zone of Casablanca, through the construction of a hydraulic link between the north and south of the city, to cope with the impact of the water deficit in the Oum Er Rbiaa basin.

The existing Bouregreg supply serving the north of the city of Casablanca will be linked with the Mediouna distribution reservoir in the south.

This will afford the transmission of 1550 litres of water per second in the first phase of the construction, and is expected to transfer an annual volume of about 80 million m3 from the north to the south of Casablanca.

A booster station is also to be established to increase the pipe’s capacity to 2500 litres per second for the second phase, for which work is expected to begin in June.

The second phase relates to the extension of the new pipeline to about 7.1 km to also serve the Bouskoura reservoir. The budget of the second phase is estimated at MAD 120 million and its commissioning is scheduled for July 2023.

Related Topics:Morocco to Inject MAD 180 Million in Ambitious Water Supply Project
Up Next

Champions League: What Really Happened Between Me, Mancini In Munich – Tevez