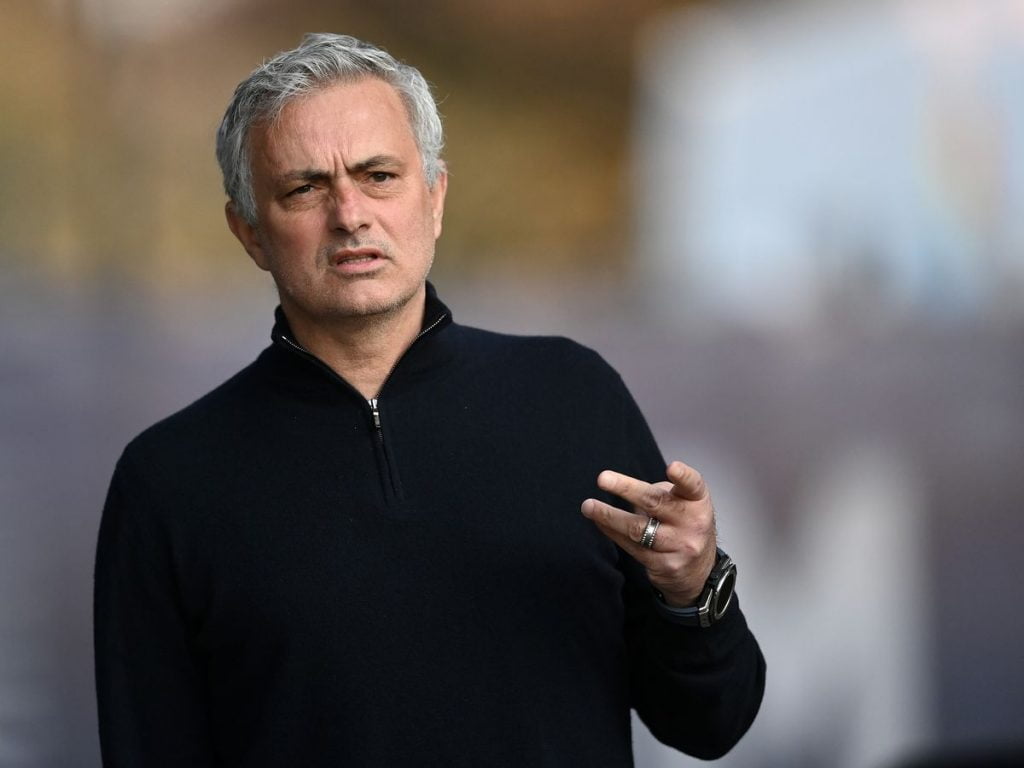 AS Roma coach, Jose Mourinho, has decided to remain at the Serie A side this summer and will reject interest from Paris Saint-Germain, who are keen for him to replace Mauricio Pochettino.

PSG is set to part ways with Pochettino, who no longer has the backing of the board after the devastating Champions League defeat to Real Madrid in the quarter-finals last season.

Pochettino guided PSG to Ligue 1 success last season, but that is not enough for the club’s board, who are obsessed with winning the Champions League for the first time in their history.

That has led the Parisians to consider Mourinho as their next manager, with the former Chelsea and Manchester United manager leading the race to replace Pochettino.

However, according to Gianluca Di Marzio, Mourinho is happy in the Italian capital and is ‘more committed’ than ever to staying at the club.

That is a blow for PSG, who will consider a bold attempt to prise Antonio Conte away from Tottenham Hotspur if they fail with a bid for Mourinho.

Related Topics:Mourinho Takes Decision On Replacing Pochettino
Up Next