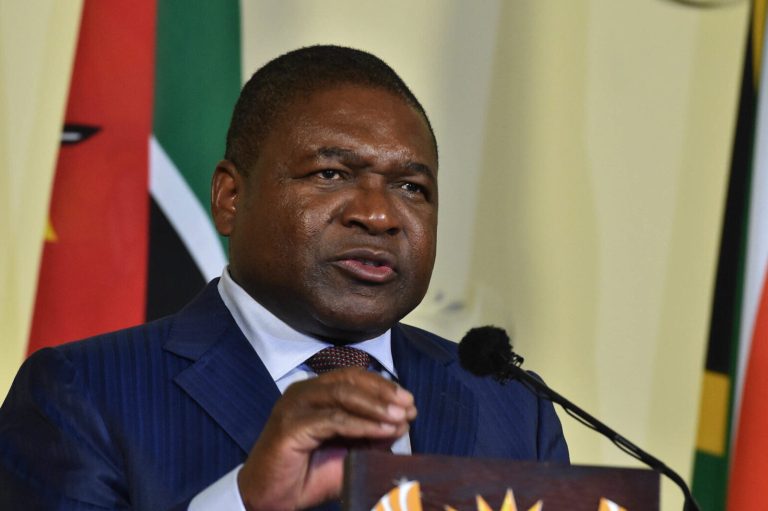 Ecuador, Japan, Malta, and Switzerland were also elected in the Thursday vote. They will take the place of India, Ireland, Kenya, Mexico, and Norway.

Mozambique’s President, Filipe Nyusi, has stated that his country will be the voice of African nations seeking to build a peaceful future.

“This is a historic moment for the country, a milestone that Mozambique should be proud of. Our country has history. It has the record and experience of advocating conflict mitigation measures and, above all, of promoting negotiated solutions for peace, in this sense, our commitment remains unwavering,” he said in a statement.

Ambassadors applauded after the President of the General Assembly, Abdulla Shahid, read out each country’s name while announcing the results.

The Security Council is made up of 15 countries. China, France, Russia, the United Kingdom, and the United States are the five permanent members with veto power.

The General Assembly, which is made up of all 193 UN Member States, chooses the 10 non-permanent members who serve two-year terms.

Even if they run unopposed, countries must receive a two-thirds majority, or 128 votes, to secure a seat on the Council.

Candidates in 2022 vied for five seats under three regional groups: two for African and Asia-Pacific countries, one for Latin America and the Caribbean, and two for Western Europe and other States.

Related Topics:Mozambique Elected to Join UN Security Council
Up Next