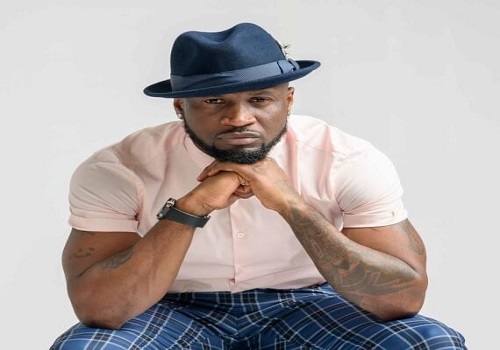 Singer Peter Okoye of PSquare aka Mr P, has told students to slam the pastor who prophesied the Association Staff Union of University (ASUU) would call off its industrial strike on June 17.

A TikTok video of a pastor prophesying the ASUU strike would end on Friday surfaced on the internet.

“By this 17th of June, ASUU is calling off the strike,”bhe declared with his congregation thundering, “Amen!”

Taking to his Instagram page to share the video, the Okoye twin noted the pastor would be dragged to filth because his prophecy has not been fulfilled.

Fans expressed several opinions surprisingly with only few criticising him but in a hilarious manner.

kay__mooneeyy stated: “But he didn’t mention the year Nah.”

treada_uwa said: “He nor go collect any dragging. atlest he even prophesy positively towards the Assu strike. maybe the dragging self will make federal government remember Nigeria student.

shes_spotless wrote: “Na only time and year he no talk sha, but make we give am from now till evening.”
sirpidgintv stated: “Dem dey prophesize 4 federal government? Na wetin Dem wan do Dem go do ooo…. D man is correct Sha B4 June 2023.”

arc.adeyemi said: “Maybe he was referring to the woman selling asun in his area.”

anyiam42 stated: “Let’s wait till midnight na….they may announce it before nightfall.”

Related Topics:Mr P drags Pastor who prophesied end of ASUU strike
Up Next