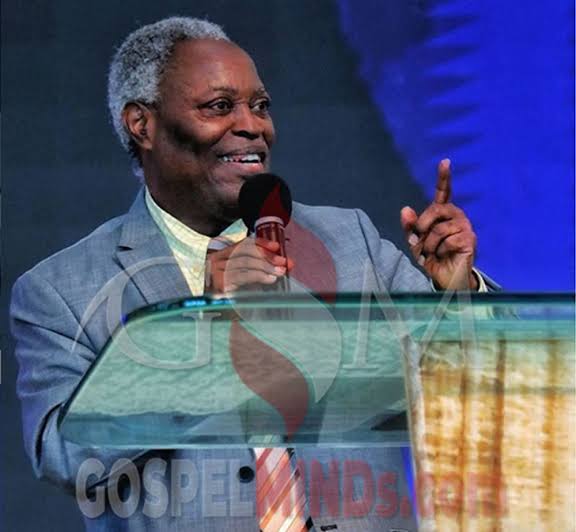 The General Superintendent of Deeper Christian Life Ministry, Pastor William Kumuyi, on Wednesday has cleared the air on the Muslim-Muslim ticket issue ahead of the 2023 general elections.

The pastor urged politicians to consult and brainstorm before concluding on what they wanted to do in 2023.
Kumuyi also charged presidential candidates of political parties to look at the desires of the people before making their final decision.

While addressing men of the press in Ilorin, Kwara State capital shortly after visiting the state Governor, Abdulrahman Abdulrazaq.

He stated, “The Muslim-Muslim or Christian-Christan ticket is a difficult and slippery area.
“So, what I will say is that the political office holders should look at the heartbeat of the country as well as the desires of the people.
“Politicians should know that they are not there for themselves. They are there for all of us. They should ask and make their research about what the nation wants.

“They should ask and make their researches on what the country wants, what the people want; if they listen to the people, we will be confident that they will listen to us when they get there.”

Related Topics:Muslim-Muslim Ticket: Kumuyi Reveals The Way Out
Up Next