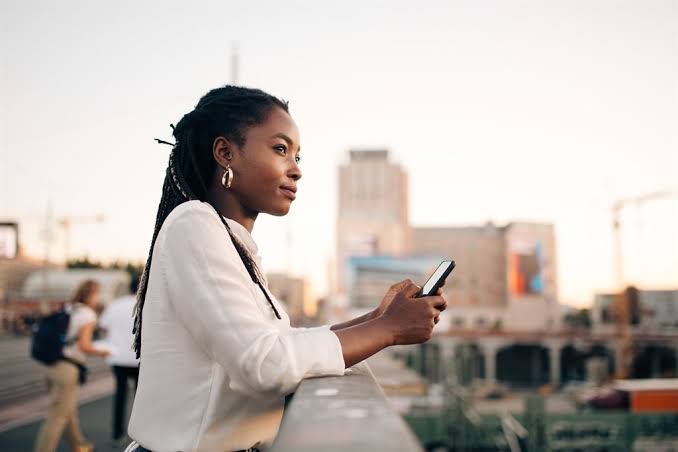 Infidelity is one of the worst betrayals in a relationship. It is a setback and it can be hard to overcome. Having an unfaithful partner can break you.

So what do you do when your partner cheats on you but still wants to be with you?

A Quora user asked the question: My boyfriend told me he impregnated a girl, but he still wants to marry me. What should I do?

“Leave him and leave him now before he gets you pregnant too, and then you will be forever tied to him through the child. Two considerations:

“First, it is likely he will cheat again. Once a cheater, always a cheater.”

“Find a man who loves you and can keep it in his pants. You deserve better!”

“You leave him now! This man has cheated for one, and he is going to have the responsibility of helping raise a child! That means he’s going to be writing checks for child support which is going to limit the income that he has for the two of you and any children you were to have with him God forbid, he’s going to be limited in where he can move to because if he wants to maintain a relationship with his child or have visitation, he’s going to have to be somewhere near the child. You need to lose this guy like yesterday.”

“Wake up and smell the coffee! Is this what you want your future to be? He is an immoral cheater and will never be husband material. RUN the other way!”

“Pack your bags and leave. Please. He doesn’t love you no matter what he tells you. His actions have shown he doesn’t. Love yourself. He can kick rocks.”

“Well, your heart must be telling you ‘Go ahead’ and your head ‘No.’ Listen to the head.

“How long was he with the girl before he got her pregnant? He cheated for as long as possible till the girl got pregnant. If he wanted a baby, why didn’t he think to have it with you whom he intends to marry? How will the impregnated girl cope without him by her side? How does he expect you to cope while he goes to take care of the girl carrying his child?

“You don’t want to be caught up in this whole drama, so we would say, ‘No, do not marry him. Find yourself a better man.'”

Do you think she should stay with him or leave? Tell us here.

Related Topics:‘My boyfriend told me he impregnated another woman but he still wants to marry me'
Up Next

My boyfriend stole from me