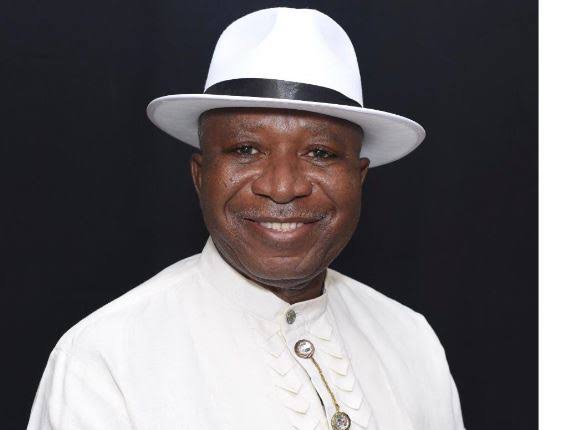 The leaders under the auspices of the Ijaw Monitoring Group (IMG) described the recent role played by Dikio during the burial of Uranta and his visit to the late activist’s widow as commendable.

The National Coordinator, IMG, Joseph Evah particularly pointed at the decision of Dikio to award Uranta’s daughter a scholarship, saying the gesture had brought immeasurable feeling of satisfaction to the deceased family.

Evah, a former spokesman of the Ijaw National Congress (INC), said Dikio’s benevolence and disposition to honour persons, that had made sufficient sacrifices for the region, rekindled their commitment to the struggle for a better Niger Delta.

He said: “We see such things only in Yoruba land. Heroes of Yoruba land are always honoured. They don’t joke with those, who have sacrificed for their generation and that is why God is blessing them. They value their heroes. Don’t you see how they honour MKO Abiola which has made the Federal Government to recognise June 12 as Democracy Day?

“So what he (Dikio) has done, we are more than grateful. It is a big reference point because Tony Uranta did a lot for the Niger Delta. We thank Dikio for visiting the family, awarding scholarship to his daughter and also the contribution he made during his burial. His presence was felt. With such gestures, the widow and the entire family will not regret the sacrifices he made for a better Niger Delta.”

I’m not against the composition of NDDC board, says Akwa