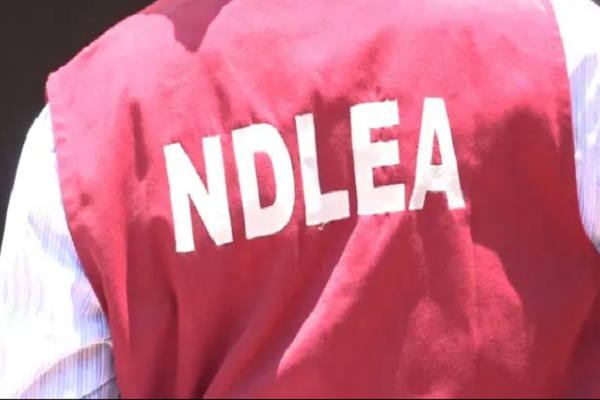 The Zonal Commander, Assistant Commander-General of Narcotics, Parah Bawa, made this known at a news conference, on Monday in Akure.

He said the 205 suspects comprised of 161 males and 44 females, adding that 37 convictions had already been recorded.

Bawa explained that the news conference was to kick start a series of week-long activities ahead of the International Day against Drug Abuse and Illicit Trafficking slated for June 26.

“For example, during this period, Ondo State Command recorded a seizure of 14,048.501 kilogrammes of assorted drugs, arrested 127 suspects comprising of 100 males and 27 females and convicted 29 at the Federal High Court.

“Ekiti on the other hand, seized 4,686.557 kilogrammes of assorted drugs, arrested 78 suspects comprising of 61 males and 17 females, while 8 were convicted.

“So, total drug seizure made by the Zone during the period under review is 18,735.058 kilogrammes with 205 suspects arrested comprising of 161 males and 44 females with 37 convicted,” he said.

Also speaking, the Ondo State NDLEA Commander, Mr Mumuni Raji, said that between June 2021 and May 2022, about 294 suspects were arrested.

He said the suspects comprised of 270 males and 24 females with 65 convictions achieved at the Federal High Court, Akure.

Raji said that 30,593 kilogrammes of hard drugs were seized, comprising of 1,849.7 kilogrammes of psychotropic substances, while a total of 302 hectares of cannabis sativa farms were located and destroyed within the period.

“Our Drug Demand Reduction Unit in the command rehabilitated 17 drug-dependent persons and they have all been discharged and reintegrated back to the society, while 167 were counseled and released.

“Having reeled out the modest achievements recorded by the command in stemming the tide of drug abuse and illicit drug trafficking in Ondo State and the country at large.

“I wish to call on all and sundry to support the NDLEA in this onerous task,” he said.

Raji said that it was important to correlate the current high rate of drug abuse in the country to the rising rape, kidnapping and banditry crimes.

Ogun man to die by hanging for killing wife’s ‘lover’