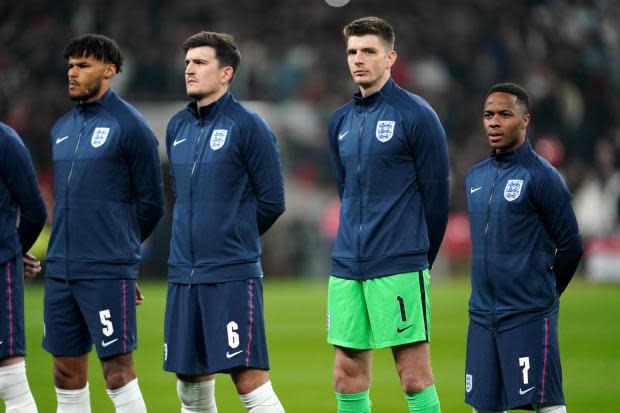 Pope suffered relegation from the Premier League with Burnley last season, but he could be returning to the top flight in the coming weeks.

According to The Telegraph, Pope is close to securing a move to Newcastle, for a fee believed to be in the region of £8m-£10m. Burnley are happy to sell following their relegation, and Newcastle were keen to secure some competition for Martin Dubravka.

The report also claims that Newcastle are growing frustrated due to other transfer targets demanding excessive wages, with clubs and agents also inflating their fees.

Related Topics:Newcastle close to completing the signing of England international
Up Next