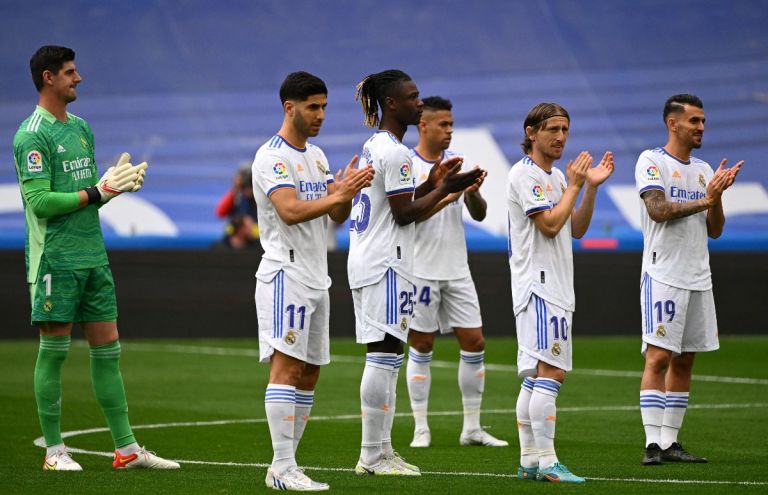 That’s according to a recent report from Spanish outlet Sport, who claim Eddie Howe’s Magpies are keeping a watchful eye on the interesting situation developing with Asensio and Real Madrid.

With his contract set to expire in just 12 months’ time, Asensio, as you would expect, is drawing the attention of some of Europe’s biggest clubs.

Although Juventus and AC Milan are in the mix, it is the English Premier League where the 26-year-old has the most admirers.

Alongside Newcastle United is believed to be Erik ten Hag’s Manchester United and Mikel Arteta’s Arsenal – both of whom would like to find a home for Asensio, who has been with Los Blancos since 2015.

Despite his impending availability, which has been amplified by the fact he has yet to sign a contract extension, luring him away from the Santiago Bernabeu will not be easy – for any club.

Real Madrid would like £43m (€50m) in exchange for their Spain international – something that is going to have to be negotiated, especially considering Arsenal and Manchester United have other priority signings to capture first. A move to Newcastle United would certainly spark the interest of fans and pundits though.

If Howe could somehow piece together a midfield trio of Joelinton, Bruno Guimaraes and Asensio, the faithful Toon army probably wouldn’t be able to believe their eyes.

Regardless of the exciting links though – there is a lot of work still to be done if Asensio is to try his hand in England’s top flight.

Where do you see Asensio playing next season? – Let us know in the comments.

Related Topics:Newcastle one of three EPL sides in running to sign £43m Real Madrid star
Up Next

IS THIS TRUE?? Cristiano Ronaldo Might Be At Fault For Man United’s Bad Season (See Why)