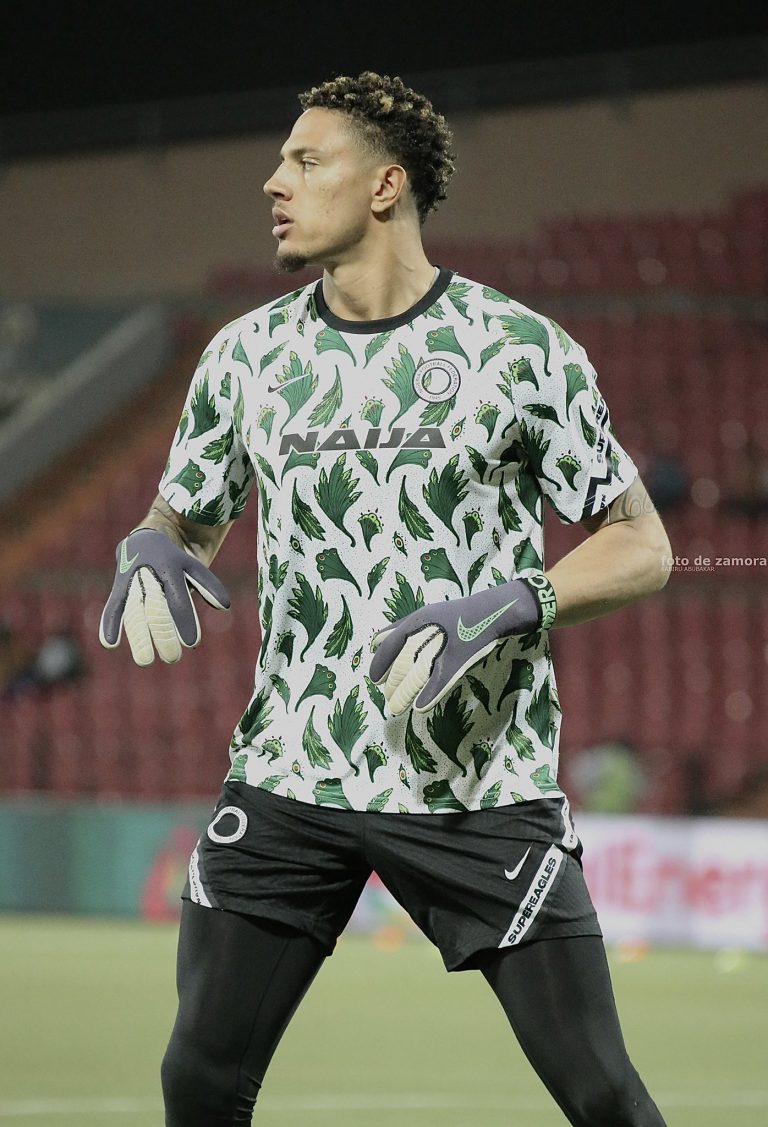 The Nigeria Football Federation (NFF) will consider a ban on goalkepper Maduka Okoye if it is confirmed that he deliberately skipped the last six games of the Super Eagles, OwnGoalNigeria.com can exclusively reveal.

Okoye hasn’t kept goal for the senior national team of Nigeria since the round of 16 0-1 loss to Tunisia at the Africa Cup of Nations. He was largely blamed for the goal that saw Nigeria exit the tournament.

He was however called up for the World Cup qualifiers playoff against Ghana, but he skipped the two legged ill fated game with what sources said was a deliberate move owing to the barrage of online abuse he suffered following his error in the 0-1 loss to Tunisia.

That game led to the firing of the technical crew of the team and a new set handled by Jose Peseiro was put in charge. Okoye was once again called up for the friendly games against Mexico and Ecuador respectively in the United States of America.

As it was for the game against Ghana he skipped both games and the subsequent AFCON 2023 qualifiers against Sierra Leone and Sao Tome and Principe respectively, bringing to six the amount of games he has missed since after the AFCON exit.

His excuse for missing the game was that he was recuperating from a shoulder injury picked up while in goal for Dutch side Sparta Rotterdam. Recent reports suggest otherwise.

” We heard from some of the backroom staff that he is skipping these games deliberately. Not a nice thing to do as he can properly communicate that he wants to be left out. Let’s see how it goes because if same thing happens during the next international window. We will explore the option of barring him from the team”, a top official at the NFF told OwnGoalnigeria.com.

” It’s unprofessional to skip games with flimsy excuses and we have also heard what happened at the AFCON where he was said to be rude to some of his teammates and coaches. He need to change his attitude else he will be shown the exit door. No player is bigger than the team”, he stated.

Related Topics:Could Be Barred From Playing For Super EaglesNFF Tired Of Maduka Okoye’s Antics
Up Next