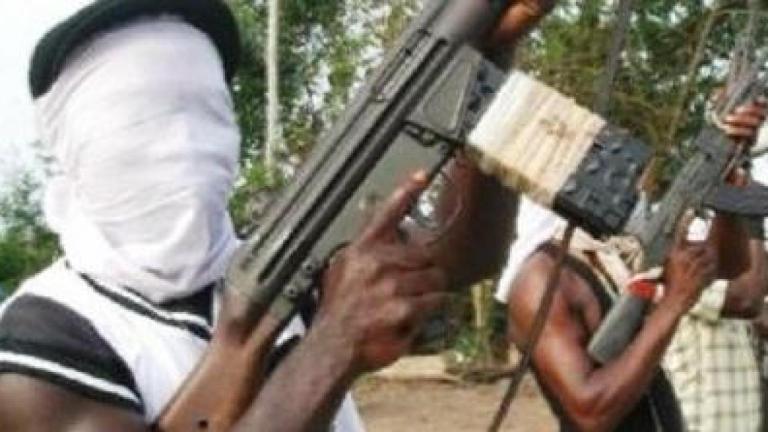 Abdussalam Abdulkarim AA Zaura, the mother of Kano Central Senatorial candidate under the All Progressive Congress (APC), was abducted in Kano by unknown gunmen in the early hours of Monday.

The incident occurred around 2am on Monday midnight. Hajia Laure Mai Kunu, the politician’s elderly mother, was kidnapped at her home in Rangaza ward of Zaura village in the state’s Ungogo local government area.

Engr Abdullahi Garba Ramat, Chairman of the LGA, confirmed that the incident was reported to him by security personnel in the council.

On his official Facebook page, he also confirmed the incident.

He wrote, “Innalillahi wa inna’ilaihirraj’un, We just woke up to a sad news that: unknown gunmen stormed Ungogo LGA early this morning and whisked the mother of AA ZAURA away to an unknown destination. Allah ka kubutar mana da Baba Laure (May Allah rescue the mother).”

It is pertinent to mention that A.A Zaura is a die-hard loyalist of APC National Leader and Strongman Asiwaju Bola Ahmed Tinubu.

He was considering running for governor at first, but was advised to instead run for the Kano Central Senatorial seat, which he later won unopposed.

The police spokesman appealed for calm and assured that the aged woman would be rescued unhurt.

675 Irregular Migrants Rescued Off Libyan Coast in One Week