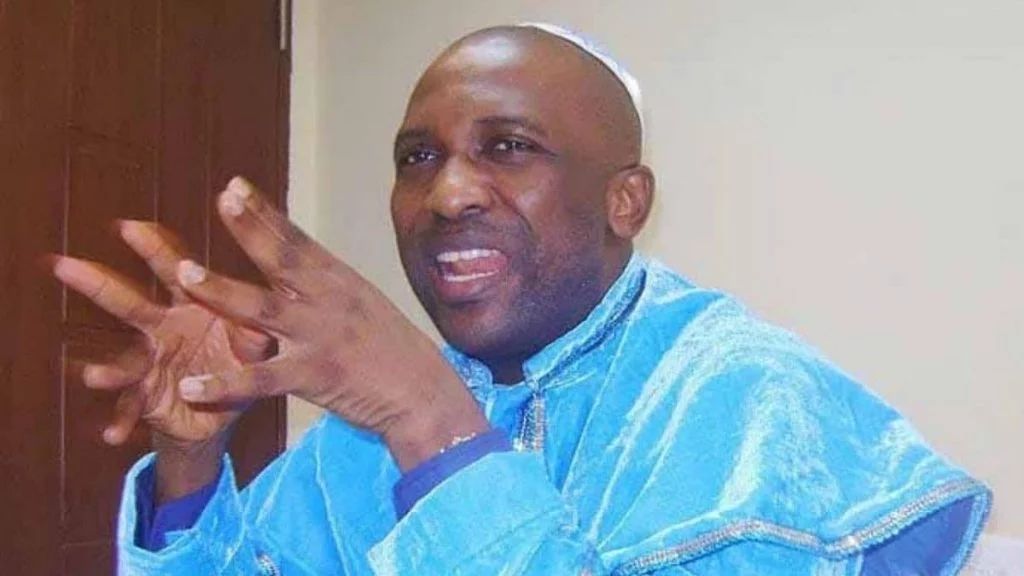 The Leader of INRI Evangelical Spiritual Church, Primate Elijah Ayodele has said Nigeria is sitting on a time bomb.

He spoke on Monday following the massacre of worshippers at St Francis Catholic Church in Owo, Ondo State.

In a statement signed by his media aide, Osho Oluwatosin, Primate Ayodele said Nigeria is sitting on a time bomb.

Primate Ayodele revealed that terrorists have planted explosives in so many churches in the Southwest and expect Christians to brace up because the Owo massacre will be a tip of an iceberg.

‘’This attack is more than expected, and they have planted explosives in so many churches in the Southwest. This is just the beginning; if we don’t brace up while we are praying, we should be vigilant physically. This is not a religious matter; these are criminals,” he said.

‘’I wonder if the government of the day is happy about these killings, I warned against religious crisis, and this is about to happen. Lives were lost in the deadly massacre, but what can the government do than make noise?’’

The cleric urged Southwest governors to create laws that should exit herders in the zone to wherever they came from to protect citizens from their evil practices.

‘’Nigeria is on a time bomb, we must not relent, we need to be careful of this herdsmen, someone who doesn’t look like a Yoruba should not be given houses in Yoruba land again, we need to protect ourselves, this is terrible.

‘’We must not allow this satanic terrorism in our southwest states, especially in Lagos; the government needs to involve all churches in this fight against terrorism because it’s just a matter of time before it spreads here.

“Let’s cancel herdsmen in the Southwest; they are terrorists. There should be a law to cancel them in South West, they are not part of us, they are foreigners and killers, take a look at their actions in the past, terrorism is within them.

‘’We are not saying anyone should fight, there are cautions Christians need to take, we need to wake up in South West,” he added.