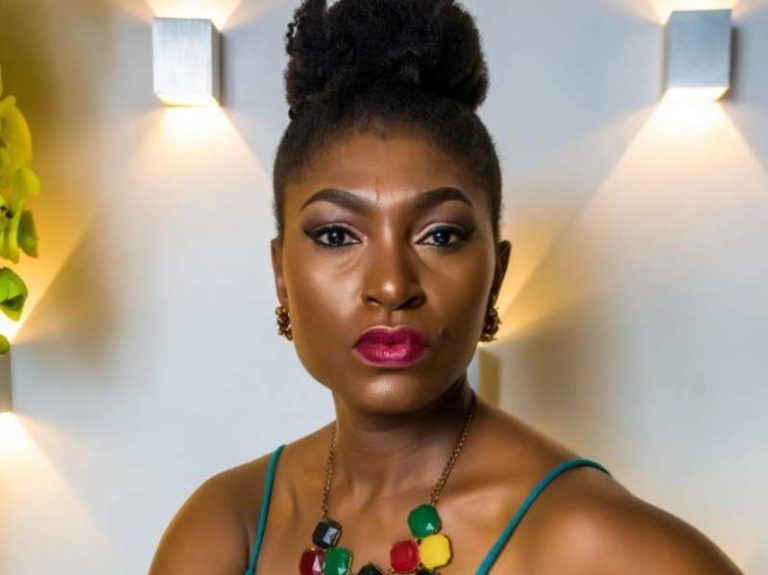 The actress made this revelation while reacting to a Father’s Day prank video shared by fellow actress Bimbo Ademoye.

Mcdermott captioned the video, “Lost my dad about 2 weeks ago. This actually was the highlight of Father’s Day. for me. 🤣.”

Back in February, the actress took to Instagram to celebrate her father’s 85th birthday.

She wrote, “85 years of God’s goodness. 👏. 👏 👏. Happy birthday, daddy.🥳 God has been good indeed. Today, I pray for as many as desire old age: They will experience and embrace it in bliss. May #OldAge be our portion. 🙏,”

Life and Death, her third film following The President Must Not Die and Guy on the Line, was released in May 2005, and it was her first main role. By December 2005, she had landed the role of Chibuzor on the Royal Roots network’s Edge of Paradise TV series.

She was nominated for a best actress award at the 2010 Festival de Télévision de Monte-Carlo and one at the Terracotta Nigerian TV and Film Awards for her role as “Lillian Wright” in the TV series My Mum and I. At the 2011 Future Awards, she was nominated for Actor of the Year.

Assault: Report yourself or be arrested – Police warn Portable

My ex-husband was a clearing agent, not movie marketer – Iyabo Ojo