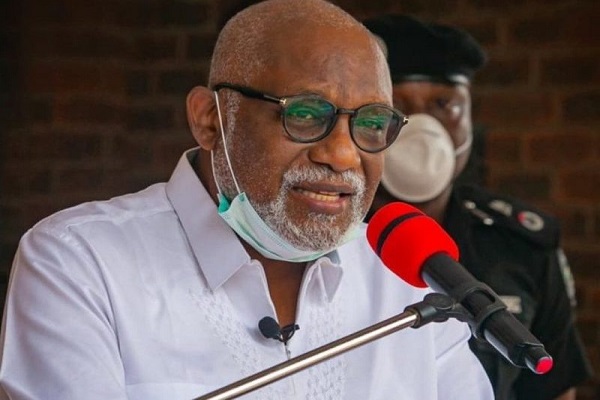 The June 12, which is to hold Sunday, was cancelled to mourn victims of the terror attack at St Francis Catholic Church, Owo, Owo local government area.

A statement by Chief Press Secretary to Governor Oluwarotimi Akeredolu, Richard Olatunde, said the cancellation was to enable the people of state mourn their loved ones who lost their lives in the attack.

“Recall that the Ondo State Governor, Arakunrin Oluwarotimi Akeredolu,SAN, had directed that all flags in the state be flown at half -mast for seven days in honour of the victims of the terror attack.”