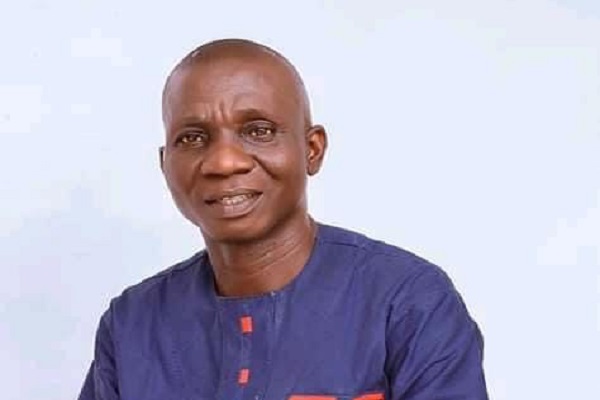 Minority Leader of Ondo Assembly, Rasheed Elegbeleye, has asked a Federal High Court in Akure to nullify the primary of the Peoples Democratic Party (PDP) into the Akoko Northeast Constituency.

Elegbeye, in a suit filed by his lawyer, Jimoh Salau, alleged doctored delegates list was used to conduct the primary election.

He also alleged that the national delegate that voted during the presidential primary was not elected by the party members from his constituency.

Defendants in the suit were the Independent National Electoral Commission (INEC), Chairman of the Ondo PDP, Hon Fatai Adams, the declared winner of the primary, Mr Olanrewaju Akintola and the National secretariat of the PDP.

Elegbeleye, who is seeking for the results of the primary to be declared null and void, urged the court to order for a fresh primary to be conducted.

He also alleged the venue used for the election was not in consonant with the Constitution of the PDP.

He is seeking an order barring INEC from accepting the result of the election held outside the jurisdiction recognized by the party’s constitution.

The Ondo Assembly Minority Leader alleged that voters loyal to him were intimidated and prevented from getting to the venue of the primary.

Part of his writ reads in parts, “The Plaintiff avers that the second defendant expressed ilI-feeling towards him because he complained that he did not receive the support of the Plaintiff in year 2019 when he contested the House of Representative at Akoko North-East and West Federal Constituency at the primary election.

“The Plaintiff states further that the purported national delegate Bode Obanla from Akoko North-East Local Government was not duly elected. The Akoko North-East only elected Arch. Tunde Obaude in the presence of the officials of the fourth Defendant at the prescribed/designated venue in line with the third Defendant’s constitution.