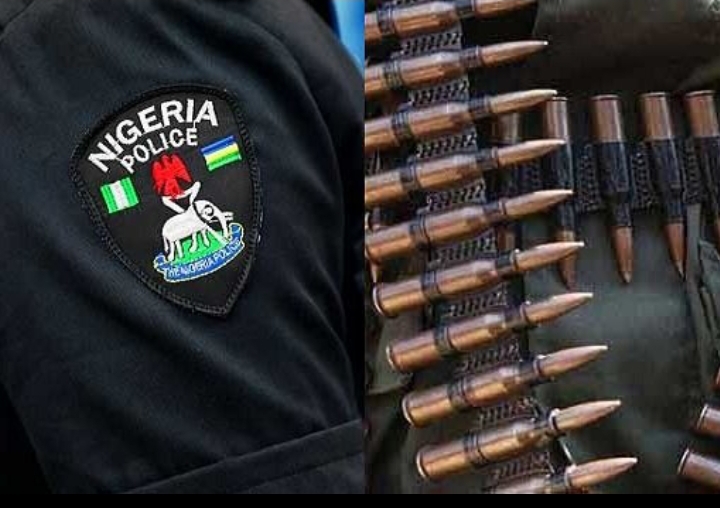 One person was killed on Tuesday when security operatives and gunmen Tuesday, engaged in a shootout in Anambra State.

Others were wounded in the incident, which Tracknews gathered the incident took place along Ogidi -Oraukwu road in Idemili North local government area.

It was learnt the gunmen stormed the area in an unregistered white hilux vehicle with the plan to kidnap people.

But on sighting police vehicles on patrol, they reportedly opened fire with the security operatives responding immediately.

Seeing the superior shooting power of the security operatives, they fled in the vehicle with wounds, leaving the corpse of their member.

He said one person was demobilised while the remaining three others fled the scene wounded, adding that the Command was still on their trail.

According to him: “The Police Operatives engaged the armed robbers operating in white hilux without registration number, attempted to dispossess motorists and their passengers of their belongings.

“Due to the superior fire of the Police, the robbers fled the scene with the white hilux.

“Meanwhile, operation is still ongoing in the area. Further details shall be communicated please.”

Related Topics:gunmen exchange fire in AnambraOne die as security operatives
Up Next