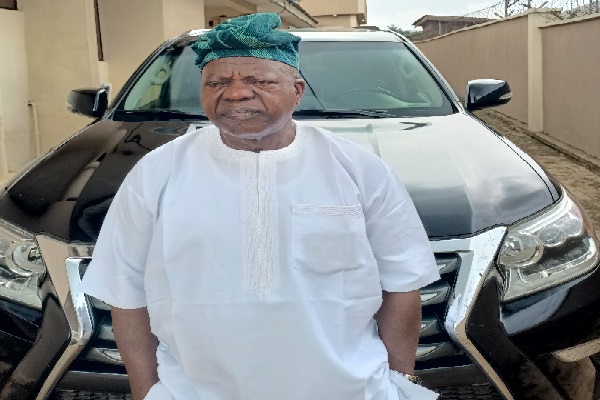 Ladi Owolabi, running mate of Ekiti Social Democratic Party (SDP) Gov candidate Segun Oni, has refuted reports that his principal has stepped down from the race.

Owolabi, who spoke with The Nation after casting his vote on Saturday, alleged that the viral statement was the handiwork of the opposition.

He said: “The opposition are the one saying Oni has stepped down, and that’s not true.

“They’ve started all sort of campaigns. They even said that I’ve been offered house of rep position which is not true. Oni is still very much in the race.”