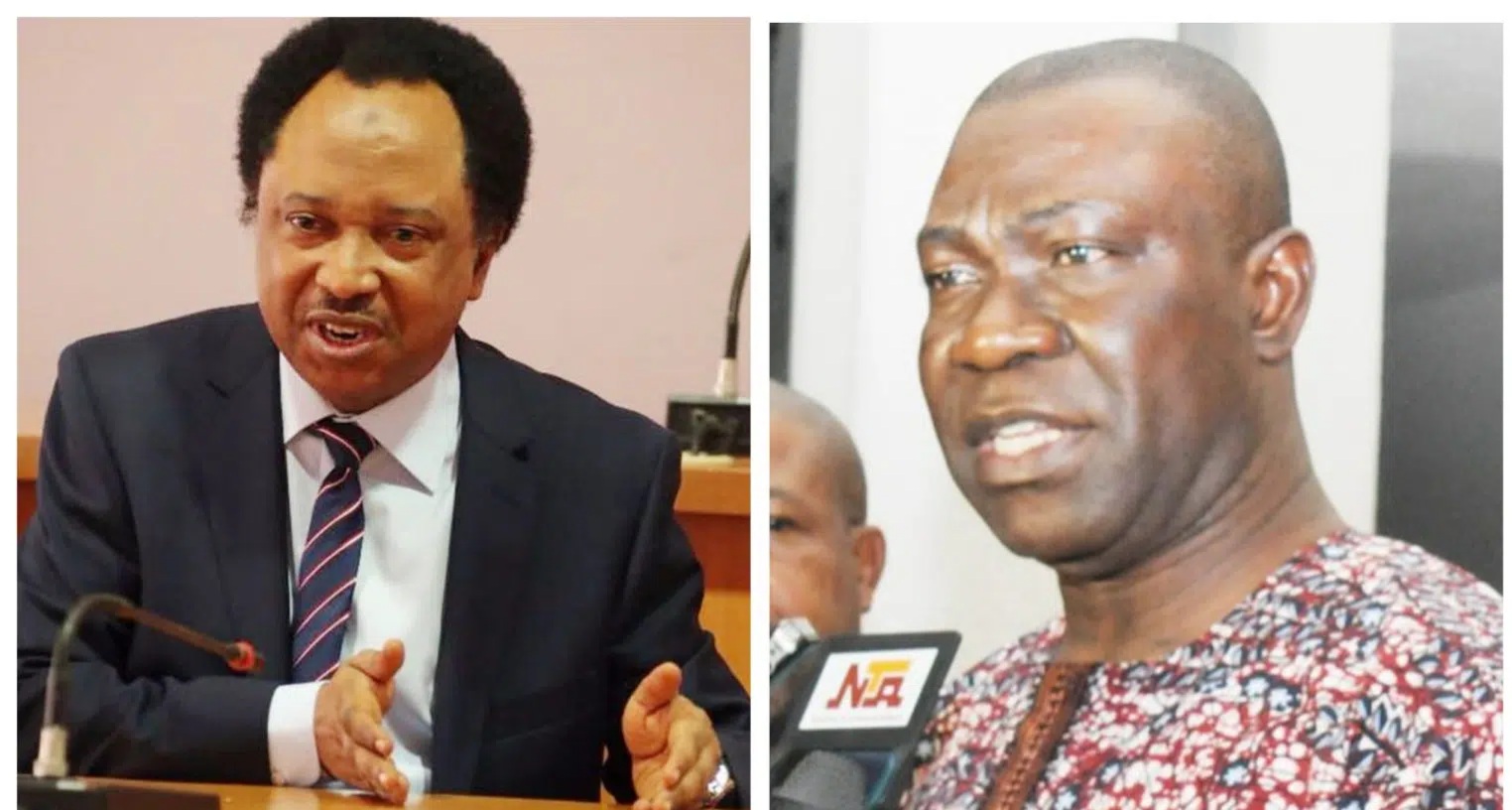 Former Kaduna Central Senator, Shehu Sani has reacted to the arrest of former Deputy Senate President, Ike Ekweremadu, and his wife, Beatrice, in the United Kingdom.

TrackNews Nigeria had earlier reported that Ekweremadu and his wife were arrested in London by the Specialist Crime Team of the UK Metropolitan Police for alleged conspiracy to harvest the organ of a child.

In a statement on Thursday, the Metropolitan Police confirmed that the pair conspired to facilitate the travel of a child to the country in order to harvest the minor’s organ.

The police added that the investigation was launched after detectives were alerted to potential offences under modern slavery legislation in May 2022.

According to the police, the child has been kept in protective custody, while its operatives are working closely with partners on continued support.

However, the pair who were charged before Uxbridge Magistrates’ Cour, were denied bail and remanded till July 7.

The former Senator stated that by virtue of the position Ekweremadu occupied, the name and reputation of all Nigerians are involved in a matter like this.

“Senator Ike Ekwerenmadu; The court of public opinion should be patient and follow the UK legal proceedings; No doubt that is his case, but by virtue of the position he occupied, in a matter like this,the name and reputation of all Nigerians is involved.”