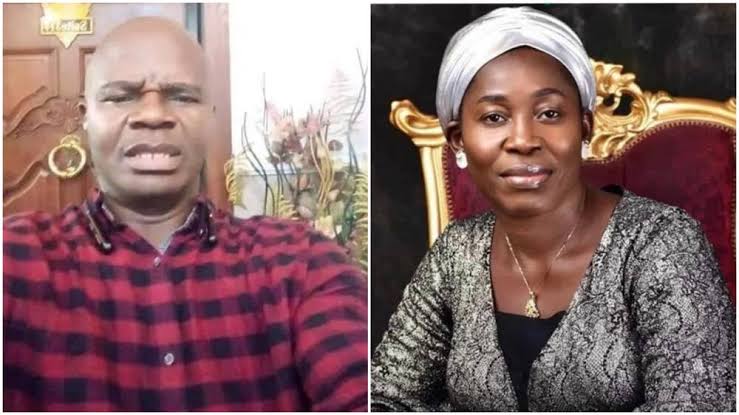 The suspected husband of the deceased “Ekwueme” singer, Osinachi Nwachukwu has confessed that she died of cancer of the lungs.

The father of four revealed this on Friday shortly before Justice Njideka Nwosu-Iheme of a High Court of the Federal Capital Territory (FCT) gave his ruling by remanding him in Kuje Prison for alleged homicide.

In a documentary evidence traced to Channels TV and monitored by The Nation, the accused person was seen on handcuff, led by security operatives into the High Court of the FCT, Abuja.

Nwachukwu is charged under sections 104 and 379 of the Administration of Criminal Justice Act, 2015 and culpable homicide contrary to section 221 of the Penal Code which is punishable with death.
He is, in the charge marked: CR/199/22 accused of forcefully ejecting the deceased from the family home, contrary to the VAP Act, adding that he also attempted culpable homicide by pushing Osinachi out of a moving vehicle.