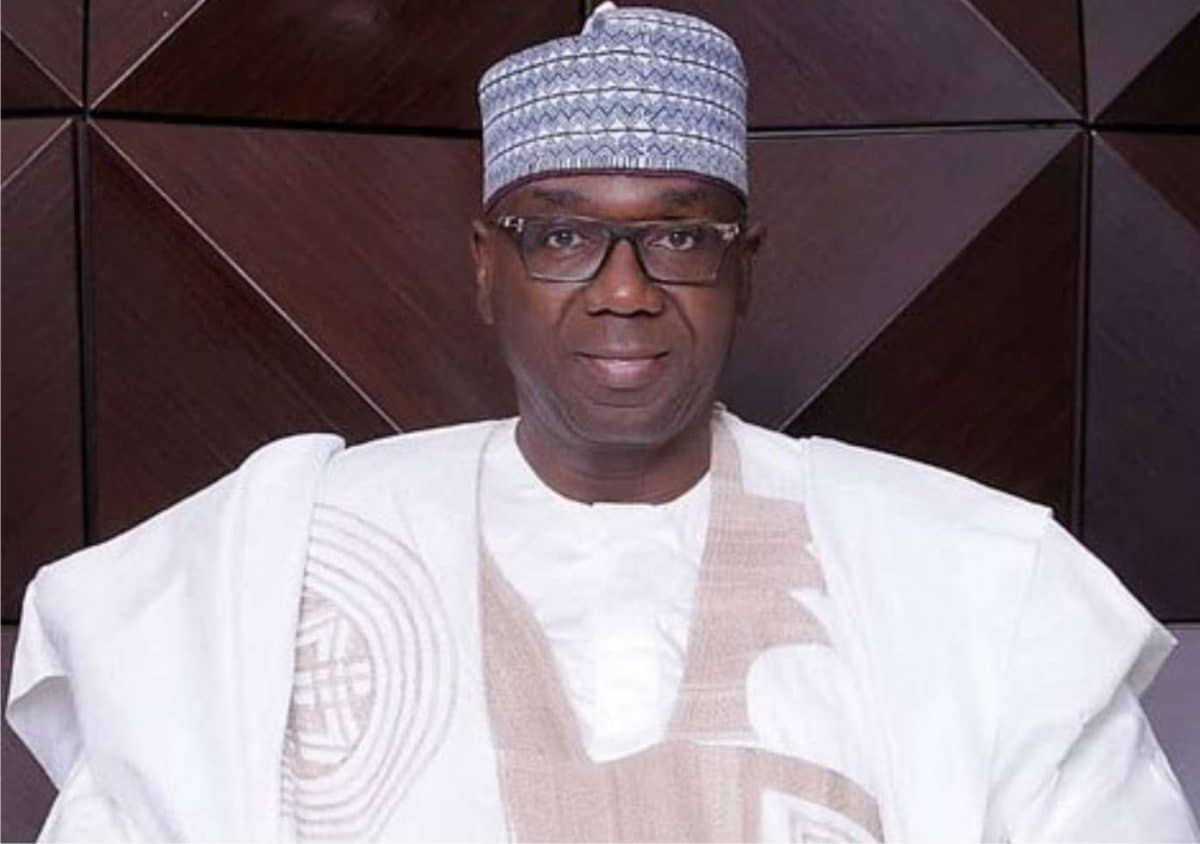 The ‘Oto ge’ administration of Governor Abdulrahman AbdulRazaq in Kwara State says it has successfully restored the dignity of the average person and placed the State on the path of steady growth and competitiveness among its peers.

Governor AbdulRazaq stated this in a statement issued by his Chief Press Secretary, Rafiu Ajakayein, on the commemoration of Democracy Day in Ilorin on Sunday.

He said Kwara State since his assumption of office, “had been taken out of the era of wanton stealing of public properties, non payment of salaries and genuine entitlements of workers, while a few persons live large on public patrimony and total collapse of public amenities across the State.”

“I join our compatriots worldwide to commemorate the June 12 Democracy Day, named in honour of the many heroes and heroines of civil rule, especially the late Moshood Kashimawo Abiola, GCFR.

“This day reminds us of a chapter in our history when Nigerians forged a common front for democratic rule in expectation of a greater homeland.

“A product of a people’s struggle through the ballot box, our administration in Kwara aligns with the dream of the ordinary person who simply yearns for a life more abundant.

“This explains our focus on giving every Kwara child the right foundation to attain their potentials, providing affordable and qualitative healthcare, pioneering a decent safety net programme for the vulnerable poor, giving equitable opportunities to all genders, and steadily bridging the huge development gaps in our State.

“The future is indeed bright as we build on our successes over the next few years, assured that Kwarans are vigilant and are willing to consolidate on the gains of the past three years,” he added.

Related Topics:‘Oto ge’ has restored dignity of average Kwarans – Gov AbdulRazaq on Democracy Day
Up Next