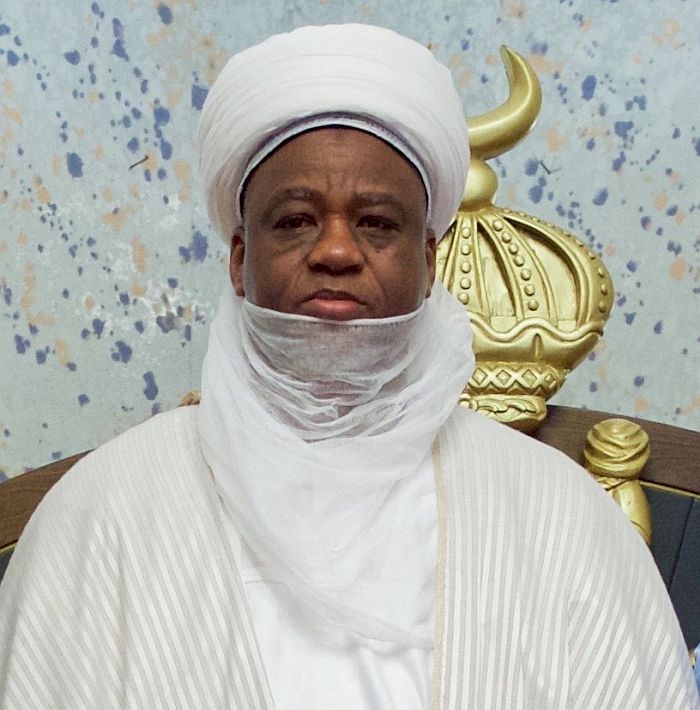 The Nigerian Supreme Council for Islamic Affairs (NSCIA) under the leadership of its President-General and Sultan of Sokoto, Sa’ad Abubakar III, has condemned Sunday’s attack on St. Francis Catholic Church, Owo, Ondo State.

The attack left many innocent worshippers were gruesomely murdered and several others severely wounded.

The Sultan stated on Monday in a statement that the heinous attack is a crime not only against humanity but also a grievous and inexplicable sin.

“All peoples of faith should take this attack as a direct attack on all law-abiding citizens and should therefore be in the vanguard to halt the evil that appears to be assailing the life, property and integrity of humanity, particularly believers in God,” Sultan said in the statement signed by Arc. Zubairu Haruna Usman-Ugwu, the NSCIA’s Director of Administration.

The council also urged the governments at all levels to issue and pursue an ultimatum for the security agencies to unravel the identity and bring to book the perpetrators of the violation of sanctity of not only life but also religions.

“The security agents, who have been engaged to combat criminality and insecurity, are enjoined to heed the Qur’anic call that: ‘…For had it not been that God checks one set of people by means of another; monasteries, churches, synagogues, and mosques, wherein the name of God is persistently mentioned would surely have been pulled down. Verily, God will help those who help His (Cause). Truly, God is All-Strong, All-Mighty. (Q 22: 40)’”

The Sultan said that it is therefore mandatory for security agencies to help in rescuing the helpless citizens that everyone have all become.