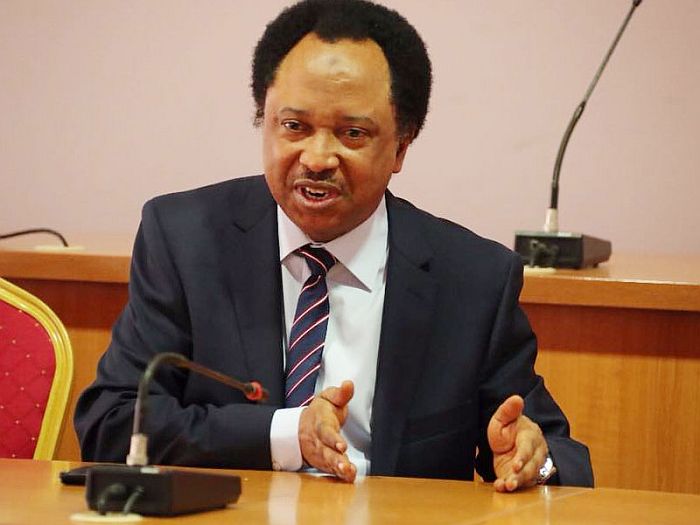 A former Senator representing Kaduna Central, Shehu Sani has reacted to the massacre of Christians inside a Catholic church in Owo, Ondo State.

While condenming the heinous crime, Sani warned against molesting Northerners living in the South.

Shehu Sani gave the warning on Monday via his Twitter handle, where he said the intent of the terrorists was to trigger vendetta and national strife.

“They spare neither worshipers in the mosques nor in the churches. The North is a daily victim of their violence”, he tweeted.

However, Senator Shehu Sani had earlier condemned the attack on the Ondo Catholic Church, describing it as horrible, barbaric and condemnable act of terror.

“All Nigerians must be united in denouncing the perpetrators of this heinous infamy. Everything must be done to bring the assailants to book. Enough of this bloodshed”, he wrote.

The Owo Church incident, which is the latest attack in Nigeria, has continued to generate wider condemnations from within and outside the country, with repeated calls on the authorities to do the needful in protecting the sanctity of lives.

Related Topics:Owo Church Attack: Northerners Living In South Should Not Be Molested – Shehu Sani
Up Next