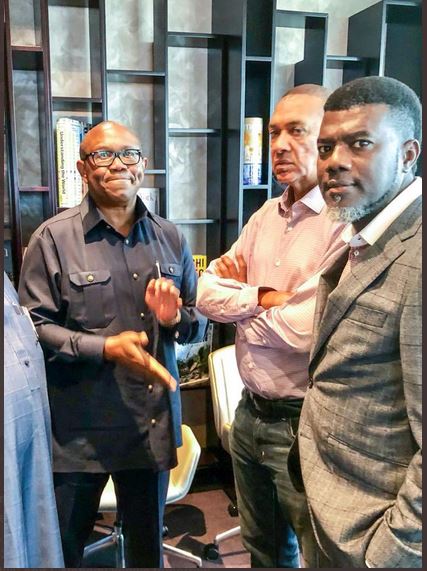 Former presidential media aide during the administration of former President Goodluck Jonathan, Reno Omokri has called out Labour Party presidential candidate, Peter Obi over the action of his supporters.

According to Omokri, the supporters of the former Anambra State Governor have been insulting him and Obi has just been watching them without taking any action.

He added that the supporters have also been insulting the 2023 presidential candidate of the Peoples Democratic Party, Atiku Abubakar.

Omokri in a Twitter post on Wednesday in which he lamented the development also alleged that Obi had lobbied him in 2019 when he wanted to become the running mate to former Vice President Atiku Abubakar.

Related Topics:Peter Obi Begged Me To Be Atiku’s Running Mate In 2019 – Reno Omokri
Up Next