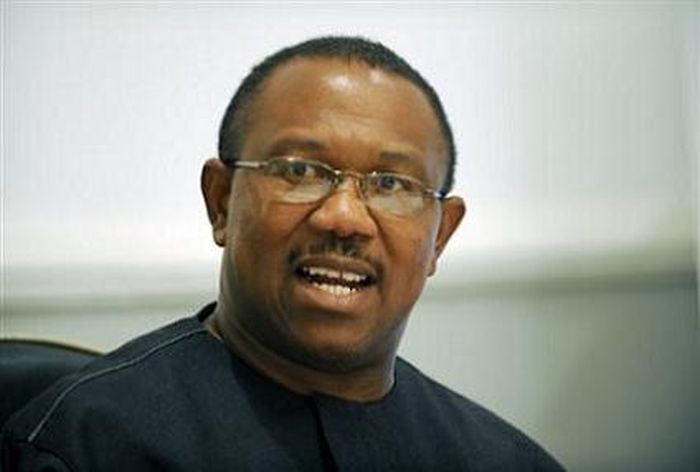 Factions of the Labour Party have rejected Mr Obi as the consensus presidential candidate, nominating other aspirants as the flag bearer.

Checks on INEC’s official website showed that Julius Abure and Umar Farouk were recognised as the Labour Party’s national chairman and secretary; Akingbade Oyelakin as the national legal adviser.

A former deputy national chairman of the party, Calistus Okafor, claiming to be the party’s chair, had sued Messrs Abure, Farouk and Oyelakin, declaring their leadership illegal. But the defendants insisted they were elected chairman and secretary at a party conference in Benin in March 2021.

Last week, Mr Okafor filed an ex parte application praying the Abuja Division of the Federal High Court to declare him the lawful chairman of the party.

Mr Okafor supports a presidential aspirant EJude Ezenwafor as the party’s candidate. He described him as “a man of integrity,” affirmed “to be the presidential candidate of the Labour Party come 2023.”

Meanwhile, another faction is rooting for the candidacy of Sampson Charles Uchenna as the party’s presidential flag bearer. 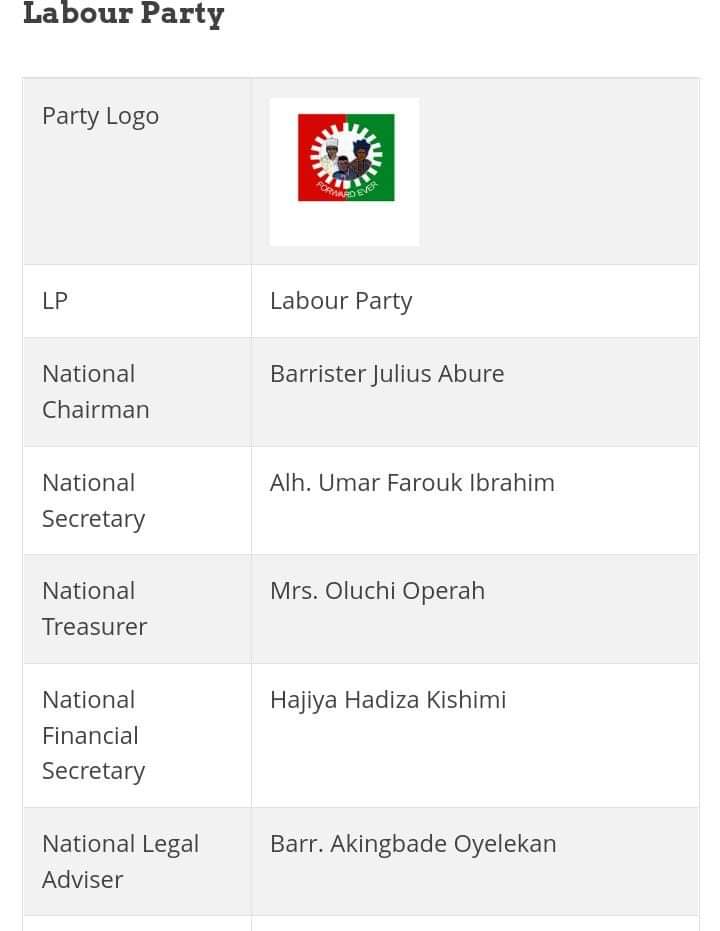