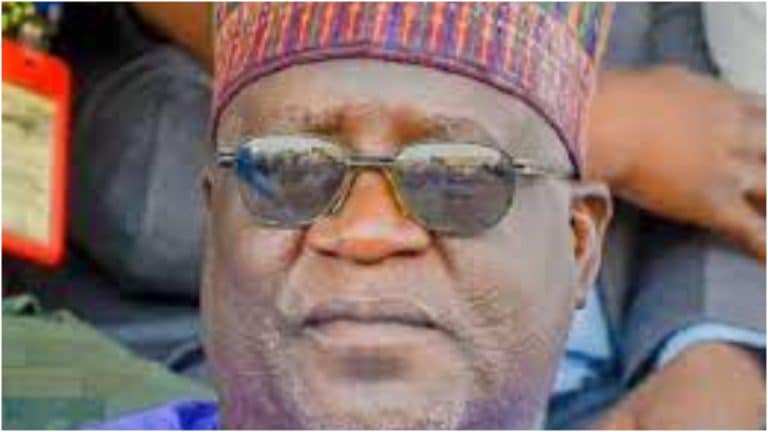 The family of the deputy Governor of Yobe State, Idi Barde Gubana, has been thrown into mourning after losing his seven-year-old son, Buni, in a road accident.

Tracknews reports that Buni who was named after the governor died alongside two others in a road accident along the Maiduguri-Kano expressway on Saturday.

The bereaved father said, “I will forever remember him as somebody close to me.’’

Governor Mai Mala Buni while consoling the family, described seven-year-old Buni’s death as sad and shocking, adding that “is the will of Allah (SWT), our creator”.

He consoled a member representing Fune state constituency, Maina Digma Gana, over the death of his daughter, as well as, the family of late Alh. Ado Garba.

“It is their appointed time to depart the World and we pray to Allah (SWT) to forgive their shortcomings and grant them eternal rest in Aljannatu Firdausi.

“May Allah also grant their families, the fortitude to bear the huge loss.” Buni said. 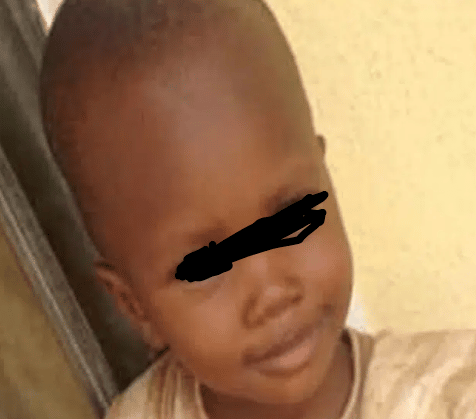 Related Topics:PHOTO: Tears As Son Of Yobe Deputy Governor Dies
Up Next