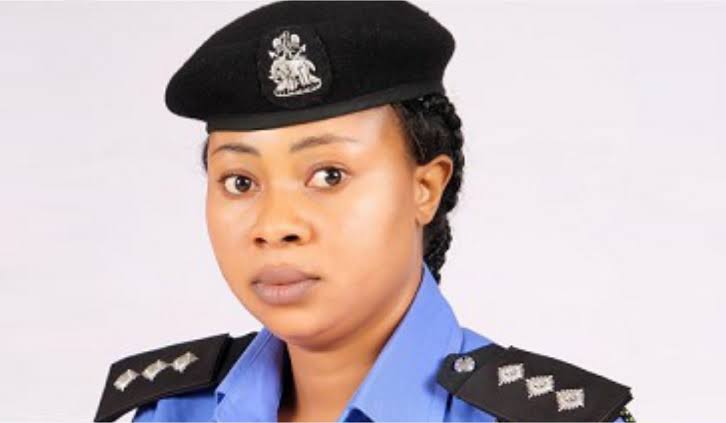 Ms Adeh said the diversion and emplacement of other architecture to complement existing ones was because of the high influx of visitors into the territory.

The Police Command in the Federal Capital Territory (FCT) has announced traffic diversion ahead of the APC presidential primaries slated for June 6 and 7 in Abuja.

Police spokesperson in the FCT, Josephine Adeh, said this in a statement on Sunday in Abuja.

She said the command had also emplaced a security architecture to police the territory within the period and beyond.

Ms Adeh said the diversion and emplacement of other architecture to complement existing ones was because of the high influx of visitors into the territory.

She said the traffic diversions were as follows, Goodluck Ebele Jonathan by Court of Appeal point, behind Court of Appeal, ECOWAS by Women Affairs and Finance.

Ms Adeh said the deployment would be characterised by heavy visibility policing at the various traffic control points to aid the free flow of traffic, stop and search, and vehicular and foot patrol.

She said the Commissioner of Police in charge of the FCT, Babaji Sunday, had registered the command’s steadfast commitment to sustain relative peace and tranquility in the territory.

Ms Adeh said the idea was to boost the onward march against crime and criminality in the territory.

She urged residents to shun all forms of violence in the period and beyond.