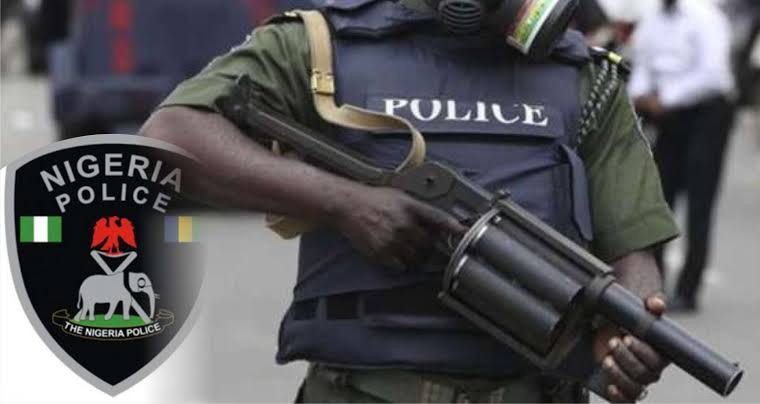 Operatives of the Bayelsa State Police Command has arrested a middle aged business woman, Madam Florence Emeka at Twon-Brass in Brass Council Area of the State over allege trafficking of two under aged girls to Ghana for prostitution.

The alleged trafficked girls, identified as Nengi,15, and Preye, 14, were reported to have been trafficked to Ghana early this year for prostitution.

While Nengi was said to have escaped from Ghana to Lagos with the help of some concerned Ghanaian who gave her transport fare that took her to Lagos, Preye is stranded in Ghana with less hope of returning to Nigeria.

Reacting to the incident, former chairman of the Bayelsa State Council of the Nigeria Union of Journalists, Comrade Tarinyo Akono called on the National Agency for the Prohibition of Trafficking in Person- NAPTIP to join forces with the police to rescue Preye from her traffickers in Ghana.

He told parents to investigate the kind of people they send their children to live with not withstanding if they were relatives or not.

Related Topics:Police arrest Business woman in Bayelsa over allege trafficking of two under age girls
Up Next