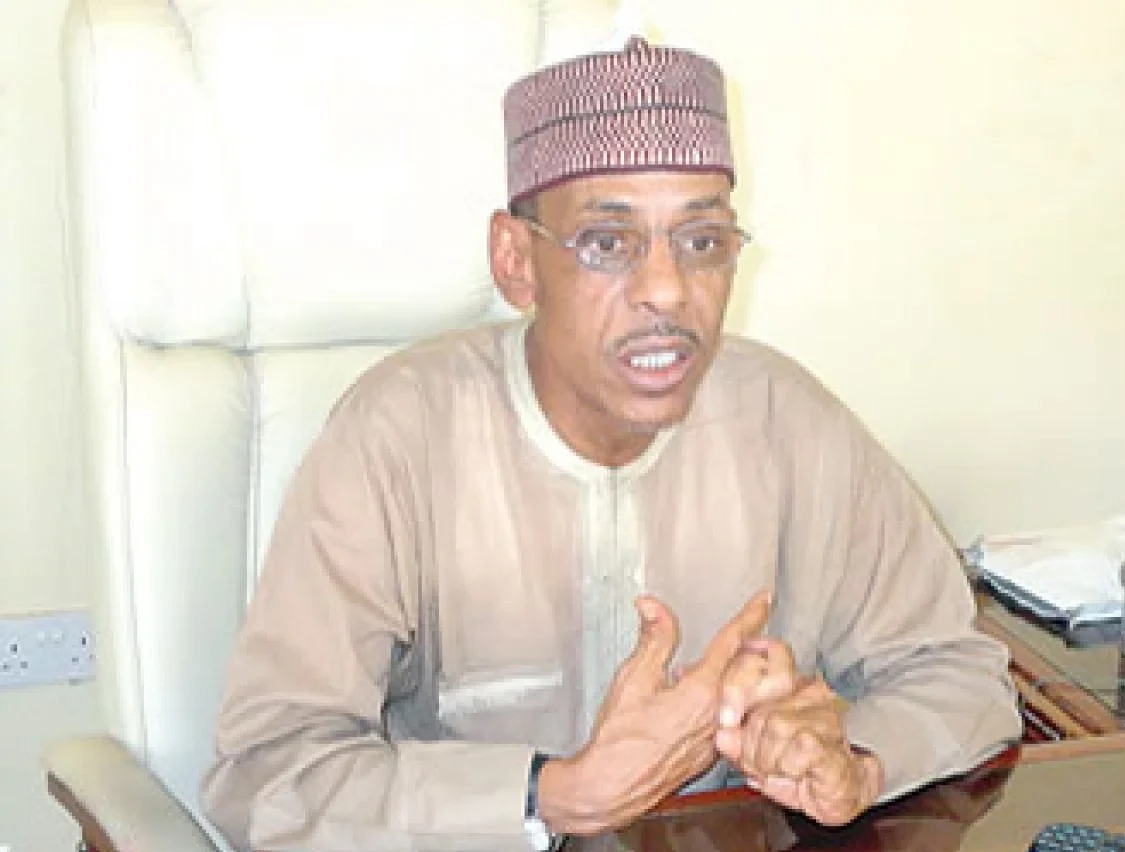 Politicians, according to the Northern Elders Forum, are playing a game with Nigerians’ faith, intelligence, and future.

The NEF’s spokesman, Hakeem Baba-Ahmed, spoke in response to the controversy surrounding the Muslim-Muslim ticket of presidential candidates in the country.

There have been rumours that Bola Tinubu, the presidential candidate of the All Progressives Congress, APC, may choose a Muslim as his running mate.

While some Nigerians oppose such a move, Orji Uzor-Kalu, the Senate Chief Whip, backed reports that Tinubu would choose a Muslim as his running mate.

In response to the uproar, Tinubu stated that he would choose a Northern Christian as his running mate.

Reacting to the controversy, Ahmed said the ordinary Nigerians are no longer interested in the religious background of their leaders.

Featuring on Channels Television, the NEF spokesman said politicians are using religion as a tool to get into power in 2023.

“I think there is a lot of deception here which has gathered momentum as politicians began to learn more and more about the weaknesses of ordinary Nigerians. 90 percent of us as ordinary Nigerians are devout Christians and Muslims. We care very deeply about personal faith. We care about the fortunes of our faith. We don’t like to be attacked or affected because we are Christians or Muslims.

“By and large, in most instances, our faith is faith. Politicians use faith and other forms of identity politics to wrestle for power. This is basically what it is and it is becoming clearer that every time politics come, religion surfaces as a factor and what it does is that it created this idea that Nigerians would fight because the vice-president is not a Christian or a Muslim.

“When you hear them talk now, it is as if it is central to being a Muslim or a Christian. if your so-called man is not in the presidency. It is nonsense. It is the most deceptive thing politicians do. What is even more damaging is that they are making it worse now precisely the time when we need to have quality leadership, good people irrespective of their faith, who will govern this country and pull it out of this quagmire that we are in.

“Politicians are bringing in all these factors that specifically targeted at giving a few of them certain advantages. Now, you hear these people are saying it has to be a Muslim-Muslim ticket; ordinary Nigerians don’t care. Politicians are playing a game with the faith, intelligence and future of our people.

“I’m telling you, ordinary Nigerians do not consider the faith of leaders now as central to the way they exist. We have been taught some terrible lessons from recent leaders who may have benefitted from religious politics but have abandoned the people who they share the same faith with. I think people are wiser now.”

Related Topics:Northern Elders SpeakPoliticians Are Playing Games And Deceiving Nigerians
Up Next