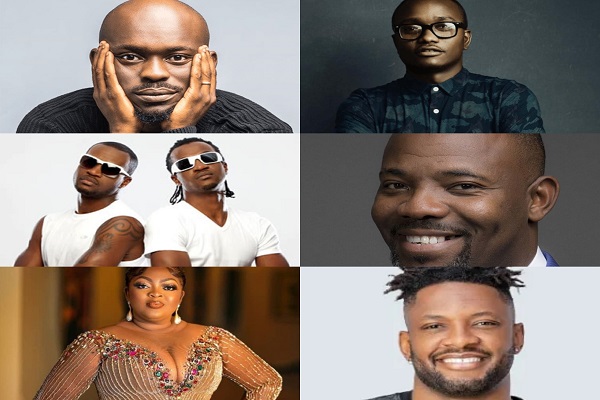 The comedian said he was a blind boy when he shared the videos.

He spoke against the background of criticism for his declaration of support for Tinubu in the 2023 presidential poll.

His critics dug up some 2020 videos where he slammed Tinubu who he is now backing.

According to him, he can see things clearly which is why he has chosen to support Tinubu.

Here are seven Nigerian celebrities and their prefered presidential candidates

Singer Olawale Olofooro aka Brymo became a subject of trend on Twitter on Monday, May 31, after he openly declared his support for All Progressives Congress presidential aspirant, Bola Tinubu, ahead of the 2023 election.

The singer, who described Tinubu as a “city boy” noted that the APC chieftain is the one with a plan for the country.

Brymo claimed that he has never met Tinubu or his political affiliates, as he told critics to stop judging the aspirant based on old age.

Twin singing sensation Peter and Paul Okoye (Psquare), on May 31, endorsed Peter Obi, the 2023 presidential candidate of the Labour Party (LP), as their preferred choice.

Paul announced his endorsement barely a few days after his twin brother did the same via a post on his Instagram page.

Peter said he usually didn’t engage in politics and said he’s making an exception for Peter Obi because he is the most qualified.

Actor and comedian, Okey Bakassi, took to his Instagram to drum up support for Mr Obi; he wrote, “I like the substance-based campaign he’s running; I admire his courage and principles.”

He said: “Go and support your Atiku and Peter Obi. Leave me alone with my Asiwaju, leave me alone. Whatever I said about Asiwaju, I was blind; now I can see.

“Election na competition go and sell your candidate !!! See you on Election Day. I am BATTIFIED,” he captioned the video. 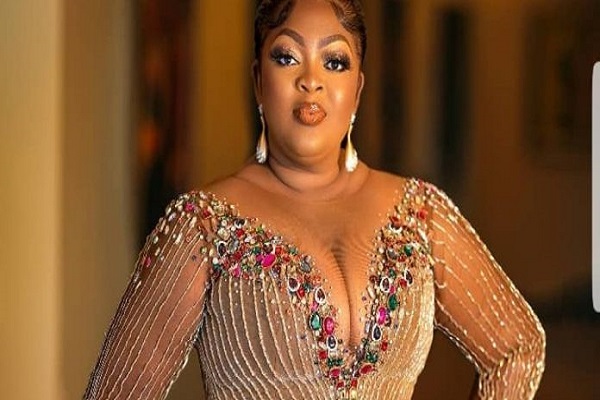 Ednut had asked his fans to choose their preferred candidate for the presidency ahead of the 2023 election.

In response, Badmus commented, “Tinubu all the way.” 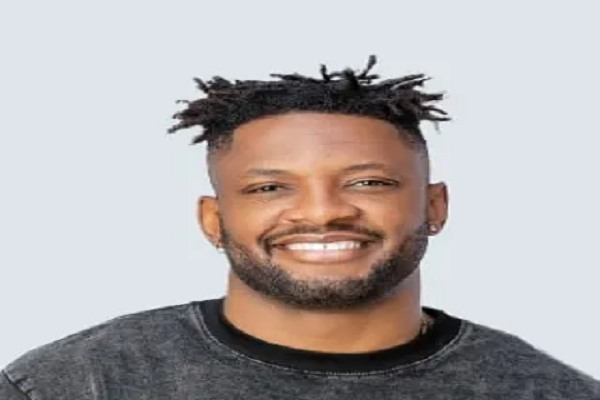 Cross took to his Twitter page on Wednesday, June 1, to say he had a quick chat on live video, with People Democratic Party, PDP’s Presidential candidate, Alhaji Atiku Abubakar.

The reality star, expressed his likeness for the Adamawa State-native, as he drums support for him come February 2023 general election in Nigeria.

Cross also ponders on who His Excellency Atiku Abubakar would choose as his Vice and running mate, under the platform of PDP.

Related Topics:Preferred presidential candidates of seven Nigerian celebrities
Up Next