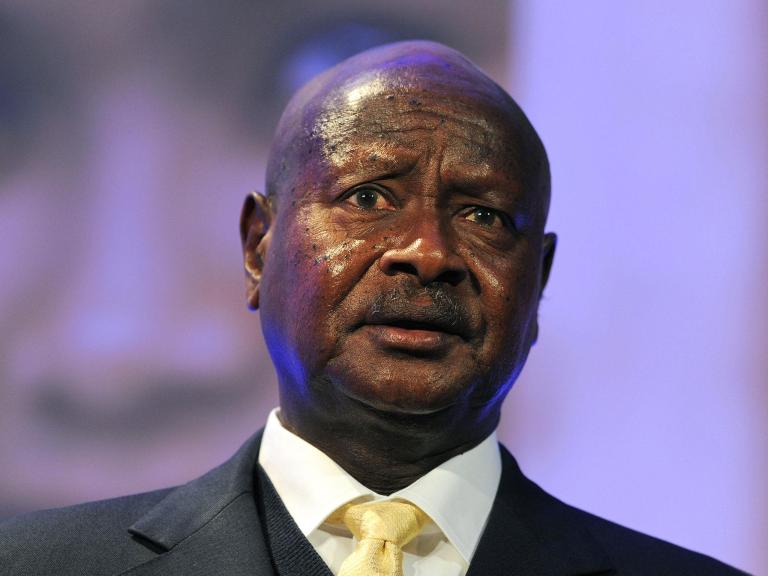 The government of Uganda has come under heavy criticism from the country’s opposition leaders over the recent 2.4 billion-shilling ($640,000) purchase of two limousines for senior parliament officials.

The President of Uganda, Yoweri Museveni was slammed for the “callous” decision by the country’s main opposition leader, Bobi Wine on Tuesday for failure to prioritise the plight of over 45 million Ugandans suffering from the economic meltdown amongst other things.

“How do we spend 2.4 billion to purchase two vehicles for the speaker and the deputy speaker to attend ceremonies when millions of Ugandans sleep hungry, when the people cannot afford the basics of life,” Wine questioned.

Another person outraged by the decision was former presidential aspirant, Kizza Besigye, said the purchase was “scandalous,” and described the government as “parasitic.”

“It is clear this is a parasitic government and it has to be stopped,” he said. Besigye was previously charged for inciting violence, when he urged Ugandans to protest the high rise of products and services which was making life unbearable for people.

Uganda’s parliament commissioner, Prossy Akampurira Mbabazi has however, defended the 2.4-billion-shilling ($640,000) purchase of the limousines.

On Tuesday, Mbabazi told the press that the public show of anger towards the development was “misplaced.” “The cars which the speaker and the deputy were using were 10 years old and had to be replaced,” she insisted. Several other notable figures have condemned the act since the news broke out, saying it is in bad taste, and detrimental to an already drowning economy.

Related Topics:000 LimosPresident Museveni Under Fire for Purchase of $640
Up Next

We Are In Abuja To Beat Super Eagles – Sierra Leone Defender