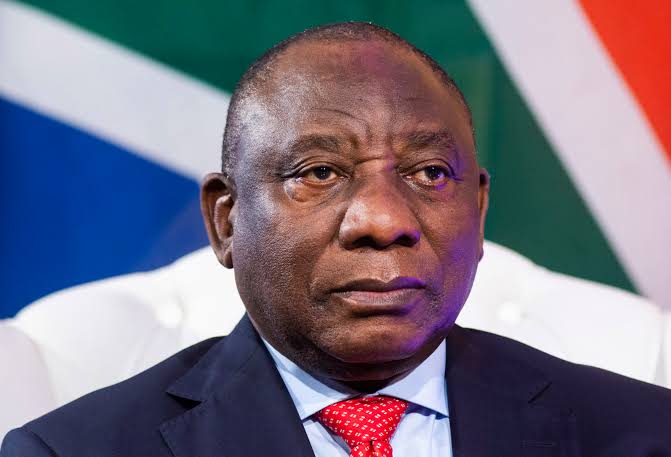 South Africa’s President Cyril Ramaphosa has allegations over complicity in the theft of R61.8 million ($4 million) in cash at his Limpopo Phala Phala farm in 2020.

Ramaphosa made this disclosure Sunday in his closing remarks at the 10th ANC Limpopo provincial conference.

He told delegates that the alleged millions of US dollars were not the proceeds of crime and that he had never looted taxpayers’ monies.

“I have never stolen money from anywhere. Be it from our taxpayers, be it from anyone; I’ve never done so and will never do so,” Ramaphosa said.

Ramaphosa is facing allegations that he attempted to cover up the theft that took place at his Limpopo farm where thieves made off with millions in foreign currency being stored there.

These allegations were made by former spy boss Arthur Fraser who this week laid charges against Ramaphosa.

He said the allegations by Fraser were part of a plot to deter him from fighting corruption.

Related Topics:President Ramaphosa Denies Allegations of Cover Up
Up Next