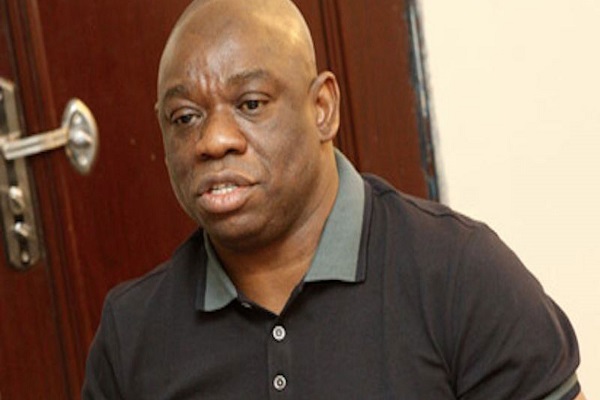 The scion of deceased Chief MKO Abiola said PRP’s victory would be synonymous with that of his father on June 12, 1993.

He spoke when he and governorship candidates of the party received their certificates of return from the chairman of the party, Alhaji Falalu Bello.

Abiola, who noted that it would be 30 years in 2023 since his late father won the presidential election, said: “There is going to be a repeat in 2023.

He said that the biggest role the PRP would play at the general elections was to serve as a bridge for current generation of Nigerian youths.

“We are going to bring the younger generation into politics, governance and leadership.

“I’m appealing to youths to regard us as the vehicle of change; we should make sure that at the next election, we have the highest voter turnout.

“By this, we will make your voices and number count,” he said.

“This is the only party that doesn’t have any encumbrances. We will use that to build the future of Nigeria.

“We are a national party. To everybody’s surprise, we had 3,625 delegates at the primary elections.

“We are present in every local government area. We have 22 candidates for governorship elections and we have more than 500 candidates vying for other different offices.

“In the history of the PRP, this is the largest so far till date,” he said.

PRP’s gubernatorial candidate in Cross River, Mr Usani Usani, urged the electorate to “assess who they want and vote for that person irrespective of party.

“There are no two major parties as insinuated in some quarters. Nigeria has 18 registered political parties which are all active.

“I believe PRP has got what it takes to rule this country,” he said.

Bello said the PRP is ready to offer leadership at all levels.

“We can compete with all parties to give the nation a new lease of life. Our candidates will win in free and fair elections,” he said.