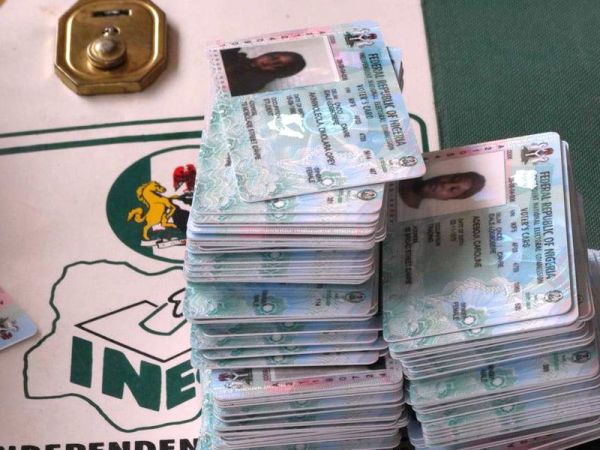 The Plateau State Government has announced June 28 of 2022 a public holiday to allow the citizens to register for the Independent National Electoral Commission’s (INEC) ongoing Permanent Voter’s Card programme, which is set to end on June 30 of that year.

According to a press release issued by Prof. Danladi Atu, the Secretary of State Government, it stated that the motive of the governor was aimed at ensuring that the citizens of Plateau State are not denied the chance to partake and vote for candidates of their choice in the coming presidential election.

As gathered by Track News Nigeria, part of the statement reads:-
“Governor Simon Bako Lalong has declared Monday, June 27 and Tuesday, 28, 2022, as a public holiday.

“This is to enable citizens of Plateau State to turn out end masse for the ongoing INEC voter’s registration exercise which concludes nationwide on Thursday, June 30.