Real Madrid have reportedly been stepping up their interest in beating Chelsea to the transfer of Manchester City star Raheem Sterling.

The England international’s future looks to be in serious doubt at the moment, with just one year to run on his contract at City, and with his place in Pep Guardiola’s starting line up no longer guaranteed.

It could be a good time for Sterling to move on and revive his career, and it seems that Real Madrid are getting pretty serious about signing him, according to the Daily Mirror.

This follows Sterling also being strongly linked with Chelsea by Sky Sports, who suggest he’d cost around £60million to prise away from City this summer. 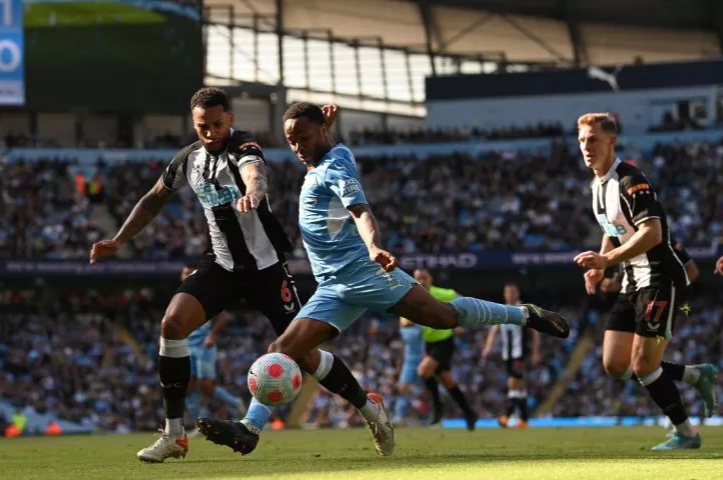 It will be interesting to see if the 27-year-old favours a return to London, where he grew up, or if he decides not to join one of City’s rivals and enjoy a spell abroad instead.

The Mirror suggest Sterling has long had ambitions of playing abroad at some point in his career, so now could be the ideal opportunity.

Related Topics:Real Madrid step up efforts to win race for £60m Chelsea transfer target
Up Next