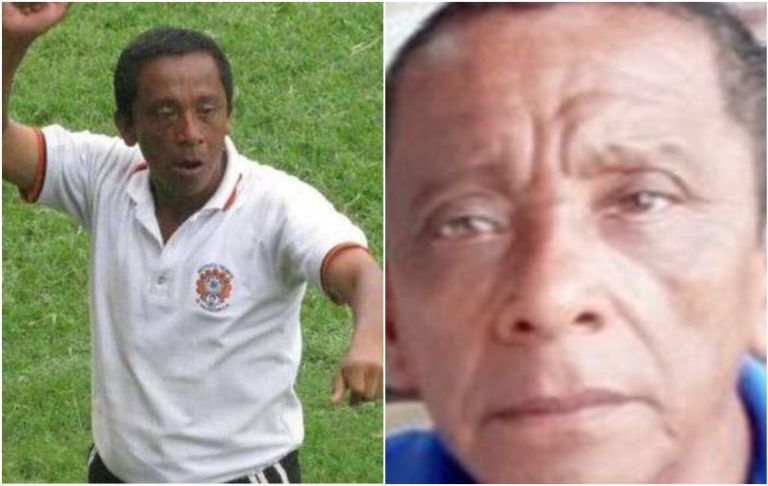 A referee in El Salvador has sadly died from injuries after being the victim of a shocking attack from players and fans.

Jose Arnoldo Amaya had been taking charge of an amateur match last week, and showed a second yellow card to a player, sending him off for aggressive behaviour.

Shockingly, this led to the 63-year-old being badly beaten up by both players and supporters, and later passed away from internal bleeding.

The Salvadoran Football Federation has been quick to issue a statement condemning this horrific act of violence against Amaya.

“As a Federation we repudiate all the acts of violence that are being generated in the different sports venues in the country,” the statement read.

“As a Federation, we repudiate what happened to referee Jose Arnoldo Amaya,” Carillo said.

“And we trust that the authorities can find those responsible for taking the referee’s life.”

Related Topics:Referee dies after shocking attack by players and fans for showing a red card
Up Next