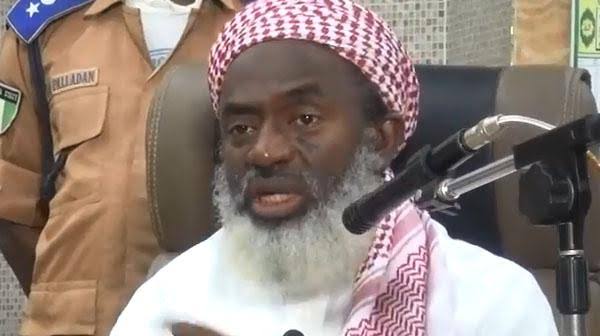 He made this known at the venue of the launch of a Nomadic Right Concern group in Kaduna.

He said: “Just a few days ago, a man called to tell me that security agencies arrested his seven innocent children on 17 May 2022 and since then, there was no news on their whereabouts.

“There are also many testimonies of the disappearance of Fulani youths and children without a trace.

“The Nomadic Right Concern group was introduced to seek justice for the innocent children arrested.

“Those that are found guilty should be punished by the law but the innocent ones should be released in the interest of justice and equity. such indiscriminate arrest of youth and children must stop.”

FCTA seals off Zodara Bar over violation of land use