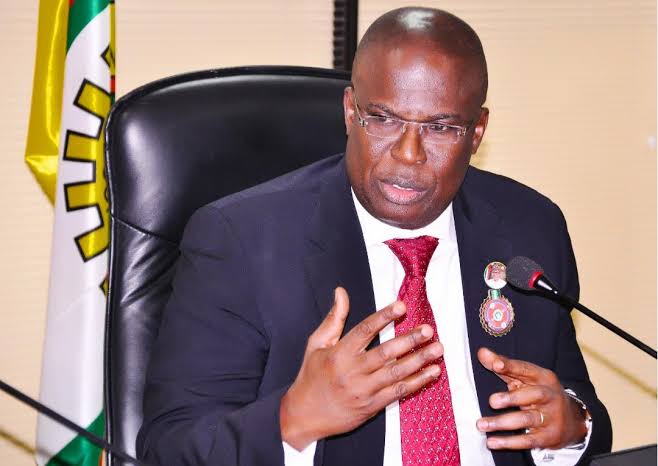 The federal government has declared that the rising cost of diesel and aviation fuel in Nigeria is as a result of international fluctuations and impact of foreign exchange.

This is as it declared that it can not intervene to bring down the cost as it is been determined by the interaction of market forces.

The Minister of State for Petroleum Resources, Timipre Sylva made the submission on Monday in Abuja.

He added that the rising cost is not peculiar to Nigeria alone, also blaming the war between Ukraine and Russia for the situation.

He added that the conflict between Ukraine and Russia is another factor affecting the prices as the products are not subsidized.

The Minister further stressed that it’s a global issue.

“It’s not a supply issue at all. It’s just a global problem. You know that the problem in Ukraine and Russia has actually exacerbated the rise in prices; it is not in Nigeria alone. The high cost of diesel is also because of the same reason and these are not subsidized commodities, they are deregulated commodities so actually, it is not within the purview of the government to intervene in the price,” Sylva added.