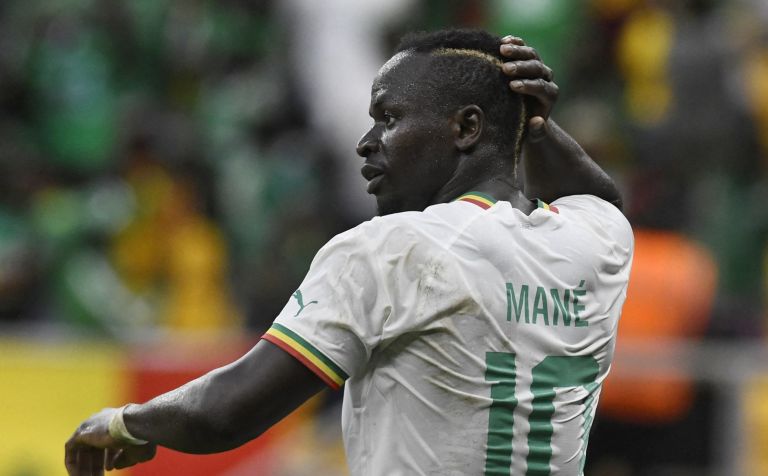 Sadio Mane has explained his move to Bayern Munich.

The striker is joining the Bundesliga champions this summer ahead of his Liverpool contract expired in a year’s time.

Mane wanted a new challenge and decided against penning new terms at Anfield, instead deciding to make the move to Bavaria.

Negotiations have dragged on, but an agreement was reached between the two clubs over the weekend.

And Mane is now Bayern-bound, with pictures already emerging of him in the famous red shirt.