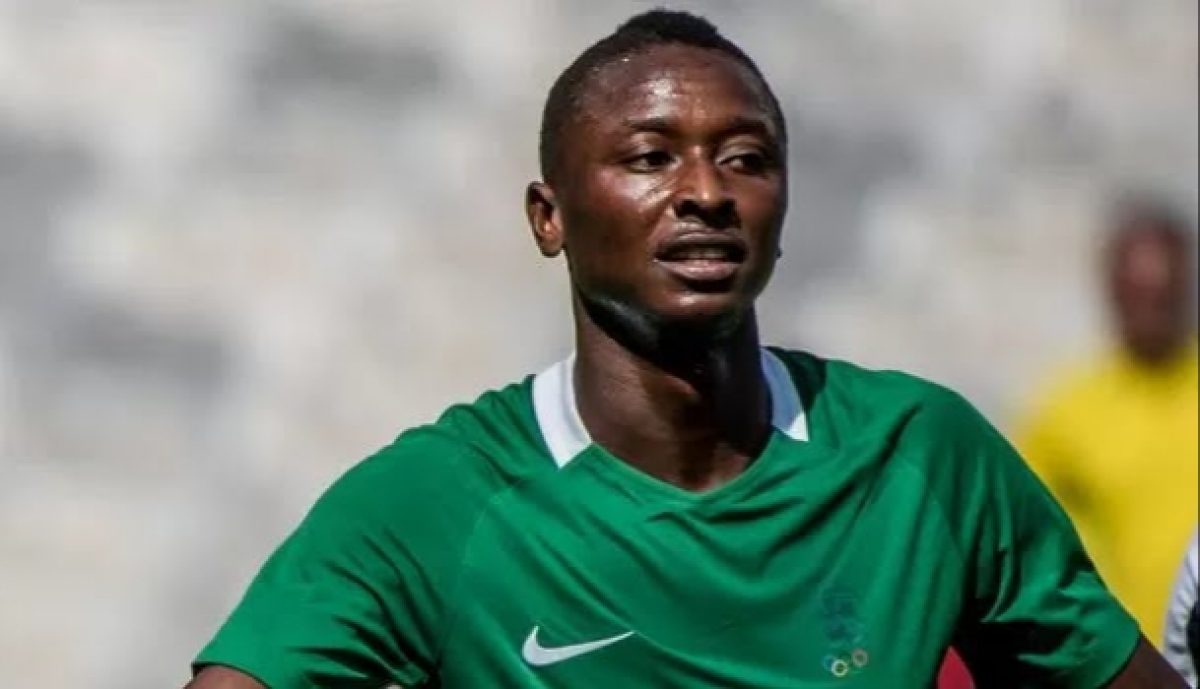 Nigeria forward, Umar Sadiq has confirmed he will be staying with La Liga new boys, Almeria next season.

The lanky striker scored 18 goals and provided 12 assists in 36 league appearances for Rubi’s side.

There have been several reports linking him with a move away from the club, but the 25-year-old has reiterated his desire to remain at the club beyond this summer.

“Playing in the First Division is a dream, and I want to do it with Almería,” the former Partizan forward told the media, as per AS.

“It is a place where I have found the affection and trust of the coach. I have very tempting offers, but I will stay 100% in Almería,” he said.

Sadiq is currently with Nigeria for their 2023 Africa Cup of Nations qualifiying fixture against Sao Tome and Principe.

Related Topics:Sadiq confirms he will stay at Almeria next season
Up Next