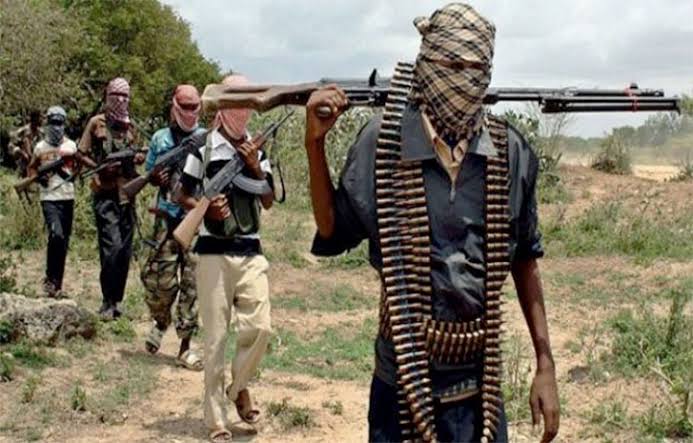 During a phone call to Hon. Caleb Aba, Chairman of the local government, he confirmed the killings to TrackNews Nigeria on this June 16th, 2022.As he said: “16 timber dealers were last night ambushed in Udei and Yelwata communities by gunmen suspected to be Fulani herdsmen and five of them were killed while others are still missing.

“The dealers went to load the timber they had cut from the forest in Mbagwen on Monday evening and the killers ambushed and killed them when they were coming out of the forest.

“They were 16 in number but so far, five corpses have been recovered out of the 16 persons. I have reported the matter to police authorities.

”As at the time of filling this report, TrackNews Nigeria has been taking efforts to reach the Benue State Police Public Relations Officer, Catherine Anane.

Related Topics:Scores As Gunmen Spray Timber Dealers In Benue
Up Next