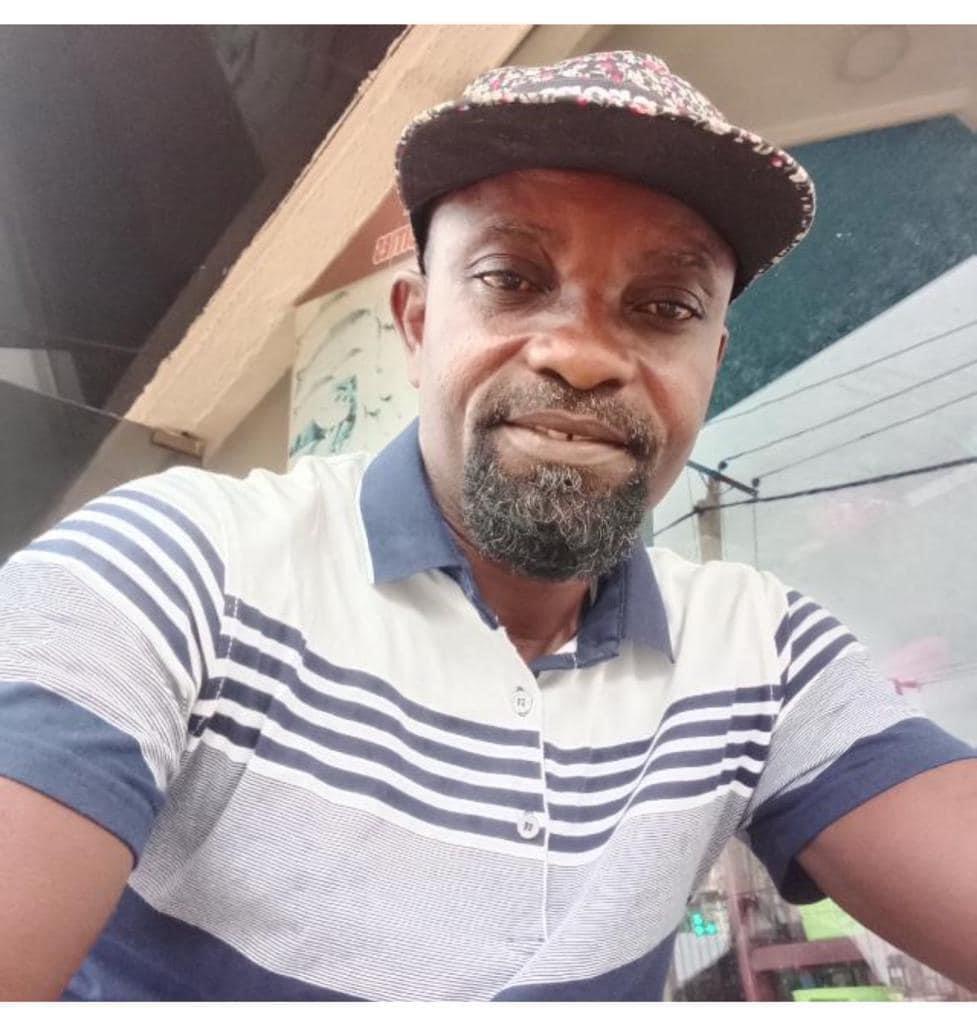 …. RECOMMENDS HIM TO BUHARI FOR NATIONAL HONOURS

The Senate has resolved to honour Ejiro Otarigho, the brave tanker driver who drove a burning tanker from danger zone to avert a tragic fire incident in Agbarho, Delta State.

It would be recalled that in a rare act of bravery, Ejiro had last week driven a burning tanker from danger zone to avert what could have been a tragic fire incident in Agbarho, Delta State.

The incident happened last Friday when Ejiro drove the burning truck for 25 minutes from a densely populated area to Agbarho River where the tanker was completely razed by the inferno.

The act was captured by onlookers and had gone viral.

Rising under Order 45 and 52 of the Senate Standing Order 2021 (as amended), Senator Omo-Agege stressed that but for Ejiro’s courage, a major fire disaster which would have claimed several lives and property could have happened in his senatorial district.

The Delta Central lawmaker noted that Ejiro’s “extraordinary display of courage, reflex application of special driving skills, and huge risk to his own life, prevented a huge national tragedy and catastrophe by driving a burning tanker loaded with inflammable petroleum products from residential areas to safety so that thousands of our people may not die in an inferno that would also have consumed so much property in Agbarho, Delta State on Friday, June 10, 2022”.

The driver’s audacious act of heroism, he stressed, has saved the nation from national tragedy and mourning.

Accordingly, the Senate resolved to “invite Mr. Ejiro Otarigho to the Chamber of the Senate for public commendation by the President of the Senate, Most Distinguished Senator (Dr.) Ibrahim Lawan;

“Recommend Mr. Ejiro Otarigho to His Excellency, President Muhammadu Buhari, GCFR, President and Commander-in-Chief of the Armed Forces of Nigeria, for a befitting National Honour as Mr. President may deem fit for his extraordinary act of bravery, courage and skill that prevented the loss of human lives and property on a massive scale”.

President of the Senate, Senator Ahmad Lawan who presided over plenary, hailed the driver for risking his life to drive the burning truck out of residential area to save lives.

Yomi Odunuga,
Special Adviser, Media and Publicity to the Deputy President of the Senate.

Related Topics:BRAVE TANKER DRIVER FOR AVERTING CATASTROPHESENATE TO HONOUR EJIRO
Up Next

One die as security operatives, gunmen exchange fire in Anambra