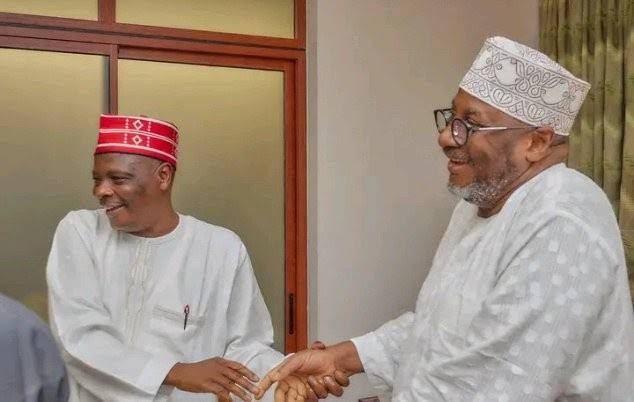 The former Governor of Kano State and also a Presidential Candidate from the New Nigeria Political Party (NNPP), Senator Rabiu Musa Kwankwaso received the former National Chairman of the People’s Democratic Party (PDP) at his residence in Abuja, Nigeria. 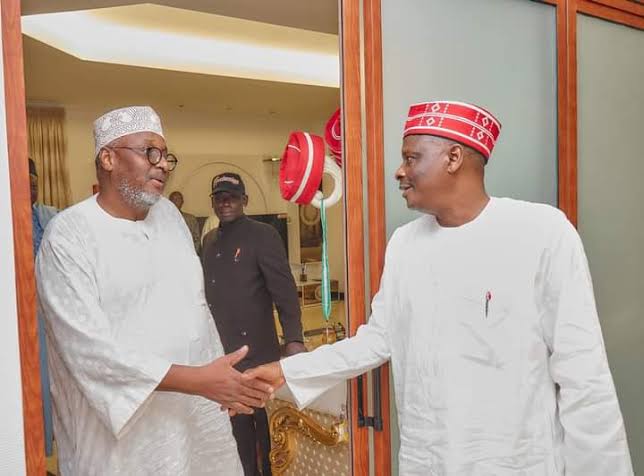 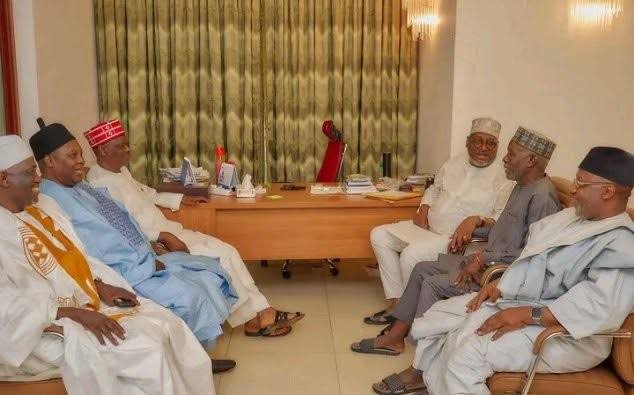 Both Ahmed Adamu Muazu and Senator Rabiu Musa Kwankwaso were once in the same political party which is the People’s Democratic Party (PDP). But as of now, they have all pathways, where Senator Rabiu Kwankwaso is the Presidential Candidate of NNPP and Adamu Muazu is still in PDP. 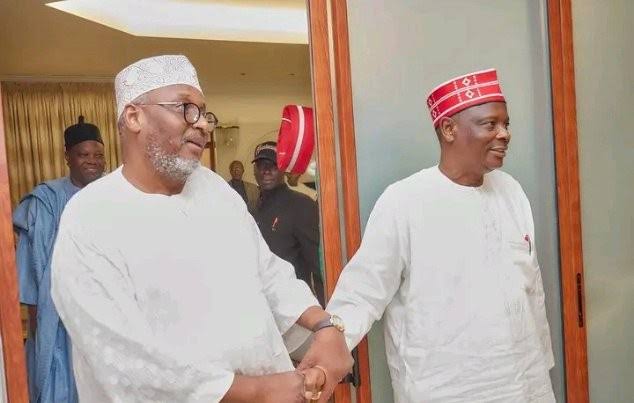